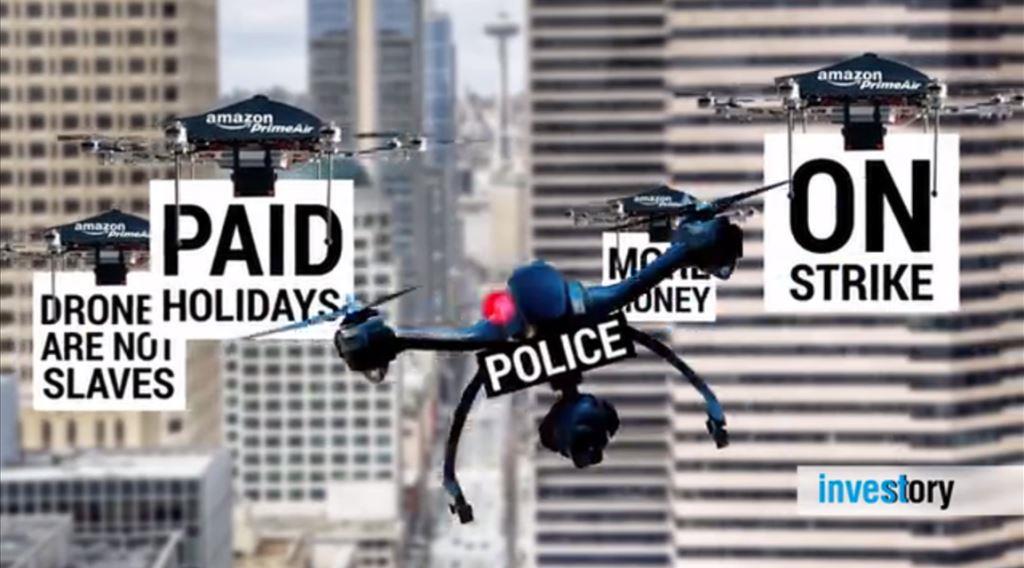 Amazon Prime Air Takes to the Sky - Will it Work Out?

Amazon’s latest venture - rapid drone delivery - seems like a dream concept. But will it work out?

Yes, Amazon! The purveyor of rapid delivery recently stepped up its efforts with Amazon Prime Air. In just under 30 minutes, your order can be delivered to your home just like that via drones! Think of it like Superman if he were a delivery boy superhero. It’s the hero we all need!

But there are drawbacks so far. For delivery, you need a small landing space in an open area like your backyard to complete deliveries. This makes city dwellers and those in apartments struggle with the current concept.

Another struggle is worker’s pay. In Amazon’s case, some of their pilots receive 60% less than pilots for other cargo shippers. This could result in lots of failed or late deliveries. But these headaches should soon be smoothed out as other major parcel services are in on the business as well. Here’s hoping that the crowded skies soon won’t have packages getting dropped on our heads like bird droppings!

While the idea is new and could fail, Amazon has proven itself an innovator. Track Amazon Prime Air’s movement and see if it’s worth investing - if anyone can afford Amazon stock at this point.

Read next: Why Amazon Founder Jeff Bezos swears by “Disagree and Commit”
Share with friends