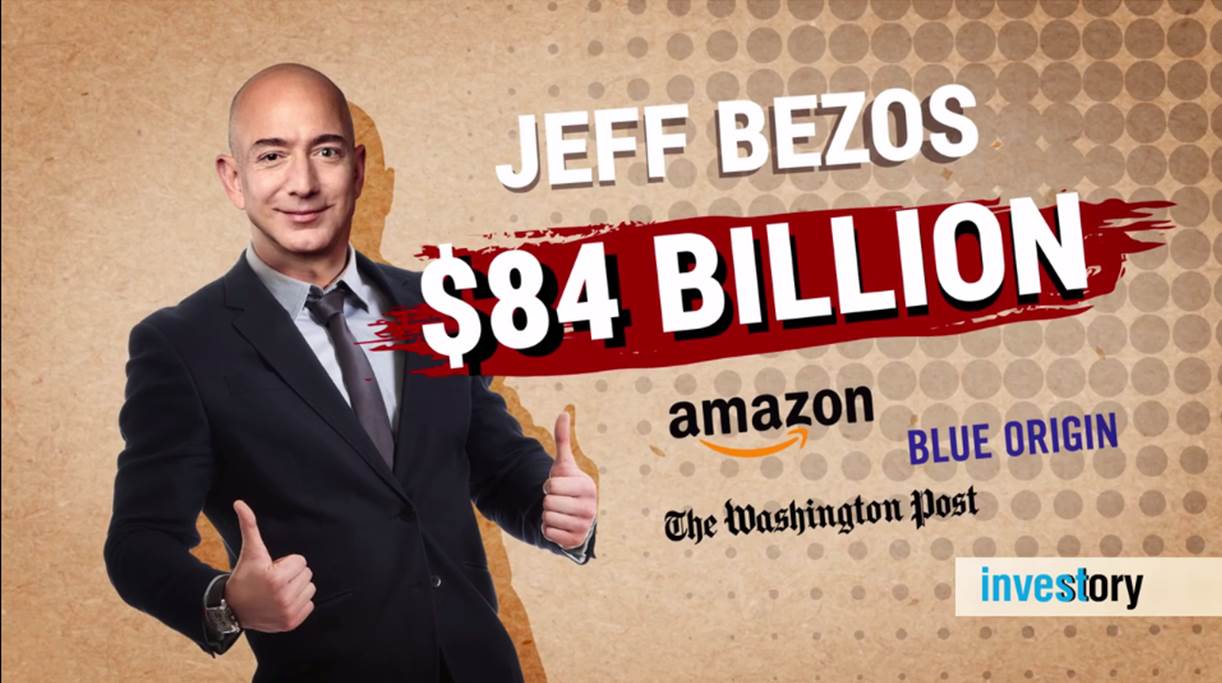 Why Amazon Founder Jeff Bezos swears by “Disagree and Commit”

Amazon’s Jeff Bezos believes that all companies need to be Day 1 operations. To do so, you have to “Disagree and commit.” Find out why.

Amazon’s Jeff Bezos is worth roughly $84 billion. So, it’s no surprise that his words of wisdom are valuable these days. A core principle he champions is to be a Day 1 company - never a Day 2.

Day 1 companies embrace trends, patiently experiment and always know their customers. They thrive while Day 2 companies do the opposite and die.

Bezos insists that everyone embraces an approach that’s unheard of in failing Day 2 companies: Compromising and trust! Crazy, right? He calls it “Disagree and Commit” - a quick way of making decisions when one side is convinced, and the other side isn’t. When stuck, one side should ask “Look, I know we disagree on this but will you gamble with me on it? Disagree and commit?”

Instead, Day 2 companies often use the failed “Shut Up and Follow” approach.

These two approaches are different in their nature, but some people confuse them. If you’re stuck, think about other real-life scenarios and their conflicts. When arguing with your spouse, do you work better as a team that supports one another even when you disagree? Or do you do better forcing the other to follow? Imagine how discussions over vacations, children and other issues would go if you told your spouse to shut up.

Then, imagine how it’d go if you asked them to compromise.

Now think about friendships, your teammates, any relationship in life really!

Unless you like sleeping on the couch and having no friends, “Shut Up and Follow” never works for long.

In business, critics believe Martha Stewart's autocratic style of leading hampered success, which brought the company close to bankruptcy. Some institutions like the Bank of England could have used less “Shut Up and Follow” as autocratic leadership created a hostile work environment for years.

So, next time you’re ready to butt heads in a meeting or life, think of Amazon and Jeff Bezos. Disagree and commit to a plan. It might keep you a Day 1.

Read next: Zoom Video Conferencing: a Bird in a Hand or Some Notes on the Silicon Valley Drawbacks
Share with friends