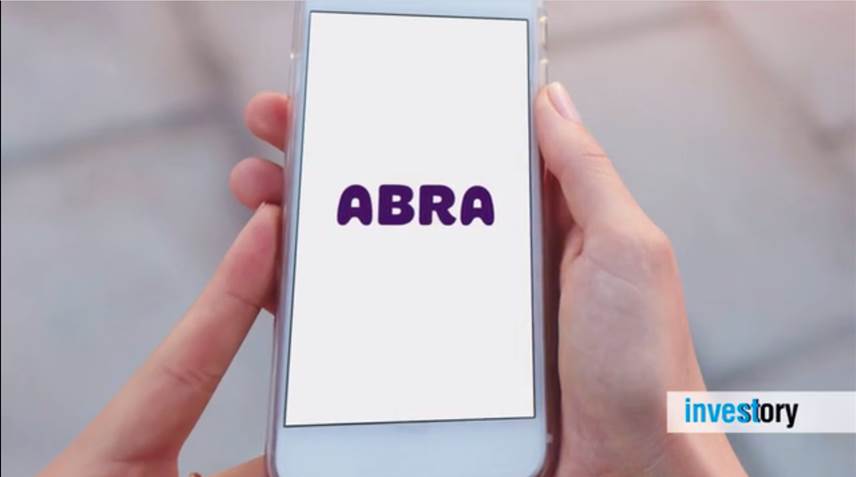 See How Abra Is The Future Of Transferring Money

With Bitcoin coming onto the scene, financial institutions are losing their importance and worldwide money wiring is becoming quite a mundane process. Soon, paying a contractor on another continent or sending money to a friend will be as simple as sending a text message. The money wiring system is changing because of Abra – a phone app that allows instant money wiring between mobile phones around the world using blockchain technology. The primary function of this method is converting flat currency into bitcoins.

Okay, where is Abra… finding my boy Fernando… Sending… $1000… to… Cuba… Done! Thanks, bro, we had a great time. Now need to transfer some cash to Mathew for that Vegas party.

Today, wiring money to someone is as simply as sending an instant message. . Not that long ago, this process was difficult to imagine without the involvement of banks or a specially licensed money-wiring middlemen – and the money took several days to come.

Abra, the unique blockchain-based digital wallet app, allows for direct money transfer between mobile phones worldwide. The money is transferred electronically through blockchain from one user to another without involvement of any middleman (similar to how Uber works). During the transaction, flat currency is converted into cryptocurrency, which is then sent to the recipient through the blockchain. From there, it's converted in the currency of the recipient’s country. Unlike bank wires, the whole process takes less than a minute.

One investor of this startup is American Express. In short, Abra connects the seller and the buyer through cryptocurrency, and helps them with the transactions for a small fee, with everything done directly and instantly. All you need is to install the app and have the recipient’s mobile number in your phonebook. Send your money anywhere with just one click and without the banks knowing about it.

I started Abra with one goal and one goal only, to realize my vision of enabling any two people in the world to seamlessly and freely share money whether they had a bank account or not...Ultimately, Abra is just as much about economic opportunity, as it is about democratizing access to the digital economy

Abra is neither custodial nor the legal counterparty of the transactions; all is done via cell phone numbers. Using the new business model, we have removed ourselves from the funds flow and use the blockchain instead. Unlike other Bitcoin wallets, which are predicated on the user knowing and wanting bitcoin, we don’t require users to learn how to use Bitcoin.

Read next: How Bitcoin is Changing the World
Share with friends