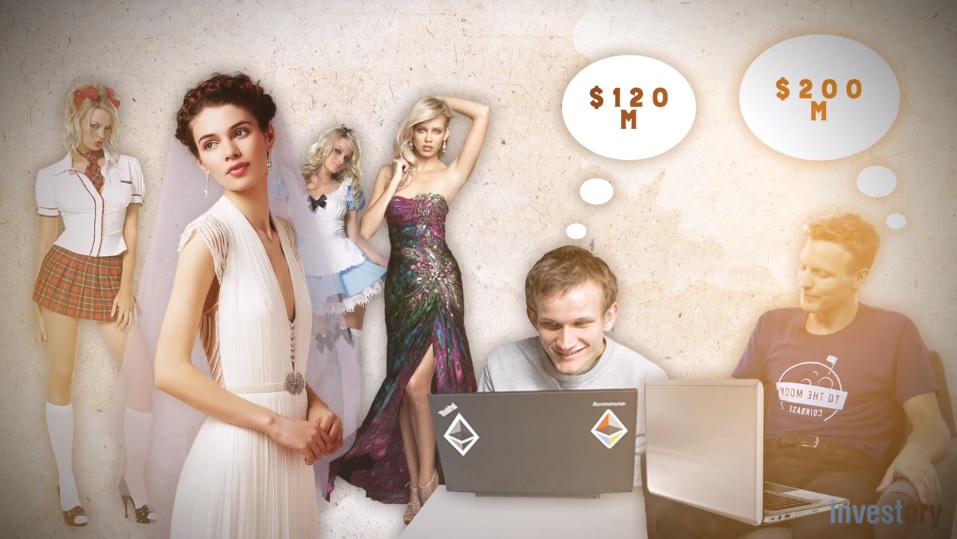 Bitcoin and the People Connected to It

The sphere of cryptocurrencies and blockchain is there for less than a decade. But it is developing rapidly because of some "legendary" people – "mastodons" taking over the world tomorrow. These people are divided into those who invent new terms and categories, and those who already use the present things in a smart way. Both strategies allow for making history and earning millions. These four “crypto-idols” prove that. Get to know them!

Satoshi Nakamoto. He is the legendary creator of bitcoin who remains under a cloak of secrecy, just like James Bond. His personality is still unknown and unapproved. Is Nakamoto a group of American specialists, or Japanese mathematician Dorian. S. Nakamoto, who denies his connection with the creation bitcoin? From time to time, new people and new proofs appear, but they don’t seem to be persuasive enough or are false.

Vitalik Buterin. He is a 23-year-old Canadian programmer with Russian roots. In 2013, he developed the Ethereum platform and launched it two years later. The platform was designed for the creation of decentralized applications. His start-up budget was a $100.000 grant from Peter Andreas Thiel, an investor, and a successful ICO that allowed the gathering of 30,000 bitcoins ($18 million) within a few weeks.

Olaf Carlson-Wee, founder of the first cryptocurrency hedge fund, Polychain Capital. His start-up from San Francisco supports the development of “protocol tokens” and has considered making decentralized world networks and distributed systems of data storage. Thanks to three years of experience working at Coinbase, young Carlson-Wee has attracted more than $10 million in venture capital investments for his own fund in his 27 years. His intuitive understanding of the cryptomarket is phenomenal. In 10 months, the value of Polychain Capital has increased from $4 million to $200 million.

Brian Armstrong, co-founder of the Coinbase cryptocurrency stock exchange. In five years, Coinbase has become the first cryptocurrency start-up with the capitalization exceeding $1.5 billion. It has gained the reputation of the safest place for bitcoin, etherium, and litecoin trade, and it attracted more than 9 million clients, keeping at least $3 billion in Coinbase.

Top of the World

This is a time when recently unknown programmers and start-uppers have begun sitting on top of the world. Buterin’s fortune is about $120 million, and Carlson-Wee’s at about $200 million. Girls are standing in line to marry them, but these guys are interested in cryptocurrency, not love. Loyalty to the “digital devil” is not the only sign of a future billionaire. Buterin claims that the Americans, Russians, and Chinese have leading roles in the industry, but people with deep knowledge of mathematics and IT have great chances to reach success in this sphere, as well. Do you want to get recognition? Use your keyboard and numbers, and the statistics will be on your side.

Read next: Blockchain Market Map and Its Key Players (Part 2)
Share with friends