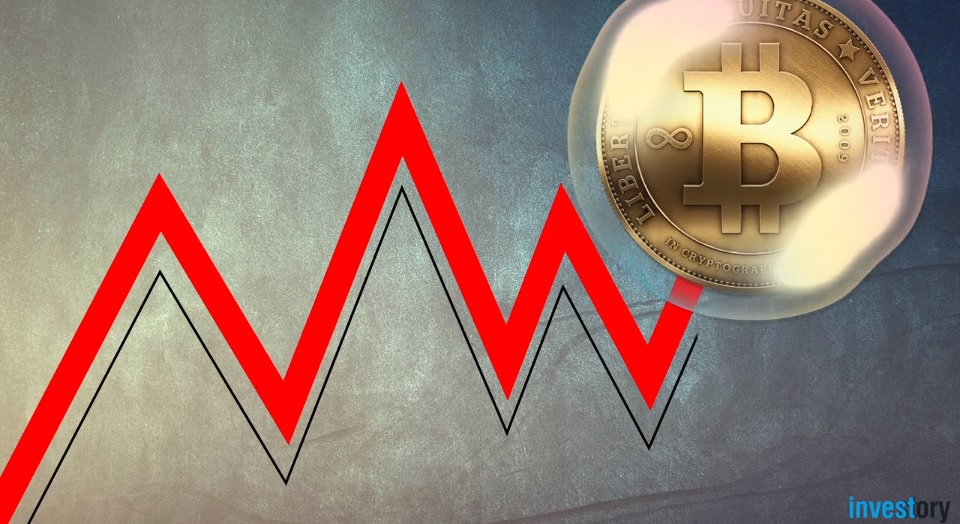 The bitcoin bubble is growing at a rapid rate and it’s only a matter of time before it bursts, putting an end to the cryptocurrency revolution. This is what the bitcoin naysayers believe at least. In reality, this is far from the case. Sure, bitcoin is growing in popularity and value but will it ever burst?

What is Bitcoin Bubble? American author Andrew Smith once famously said: “people fear what they don’t understand and hate what they can’t conquer.” This quote perfectly sums up the current state of bitcoin. While some hail bitcoin as a “currency revolution” others are quick to say this bubble is set to burst. So what’s the real answer? Find out with these five facts.

Keep in mind though, that bitcoin is not invincible from collapsing. However, it would only do so if something bad happened to the protocol that supports Bitcoin. It has nothing to do with a “bubble” or market failure.

When legendary tech guru and computer programmer John McAfee says something, it’s time to listen. McAfee thinks that blockchain is creating a new economic revolution that equals that of the invention of agriculture in human history.

Bitcoin Bubble: Devaluation Of Bitcoin Doesn’t Make It A Bubble

What many people are focusing on is that bitcoin will eventually decrease in value. Well, anyone will tell you that ups and downs are not only predictable, but 100% guaranteed. Yet, that doesn’t mean bitcoin has a bubble. It's just going with the flow.

All this nonsense about the Bitcoin bubble is just fear mongering. Our current system is obsolete. It has been for a while but now with blockchain technology, we have a new option. Despite bitcoin’s growing popularity, no one can predict if it will become the new, mainstream form of currency or not. One thing is for certain though, and that’s the technology. Blockchain technology has arrived and it’s here to stay.

Read next: How Blockchain Helped Solve Corruption Problems in Georgia
Share with friends