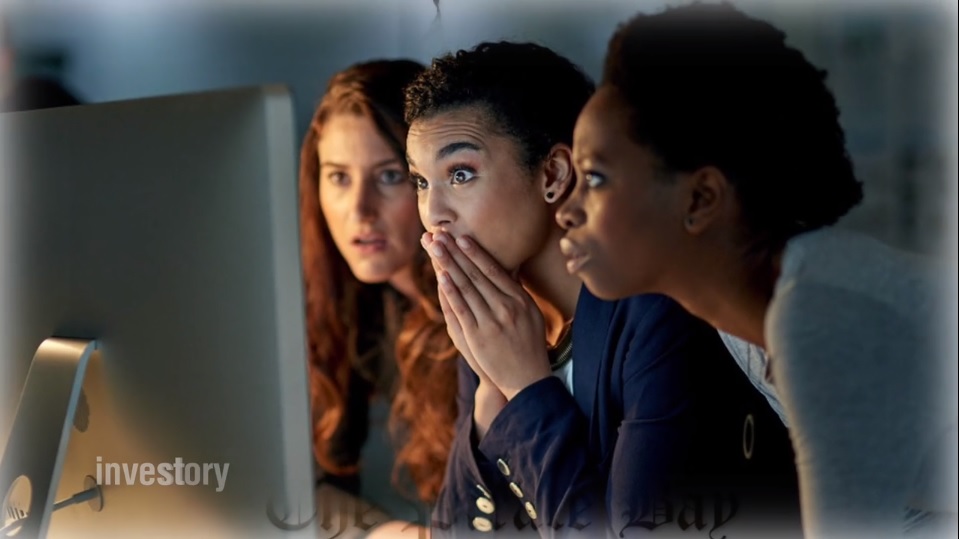 How to Detect Cryptocurrency Fraud (Part 2)

The Bitcoin Savings & Trust hedge fund turned out to be a financial pyramid using the classic Ponzi scheme. The fund promised the allocation of bitcoins on its resources in exchange for a weekly 7% return. Of course, the fund’s founders vanished into thin air along with two million dollars’ worth of bitcoins.

One of the most popular cryptocurrency exchanges in the world - Bitfinex - was one of the victims of the mass cyber-attacks in August 2016. The malefactors managed to steal approximately 120,000 bitcoins, which, at the time of the attack, were worth $73 million. Fortunately, the exchange managed to recover and still functions to this day. But the South Korean exchange - Yapizon - was not as lucky. The loss of 4,000 bitcoins in April 2017 led to the exchange’s bankruptcy, despite desperate attempts to save it.

The year 2017 was commemorated by the emergence of spamware that steals money from bank clients. The hustlers’ system is quite simple: an email notification from a prominent bank arrives to a client’s email address with information on network payments. But the attachment includes fraudulent software that transfers money to the hustlers’ SWIFT addresses.

Cloud mining is not fraudulent by itself, but it is important to thoroughly vet your partners. HashInvest, HashPoke, Biteminer, Cointellect, HashOcean, GAWminers - these are the names of once popular cloud mining resources that turned out to be fraudulent.

Recently, cyber-security specialists discovered a malicious virus called Protheus, which can mine various types of crypto-currencies without the user’s consent. JS/CoinMiner.A - a malicious software program - is capable of launching a mining mechanism on a user’s computer when they visit certain websites. Most of the scripts from this software are implemented on websites with online games or streamed videos. In this case, users often don’t pay much attention to the increased CPU usage, which malefactors take advantage of. One of the most prominent scandals this year was the use of such programs by the owners of The Pirate Bay. When confronted with accusations, they did not seem too concerned. Website monetization is website monetization - what’s the big deal? Modern-day reality shows that mining or purchasing may be simple, but doing so without becoming a victim of a fraud or hustle is a completely different story.

Read next: How to Detect Cryptocurrency Fraud (Part 1)
Share with friends