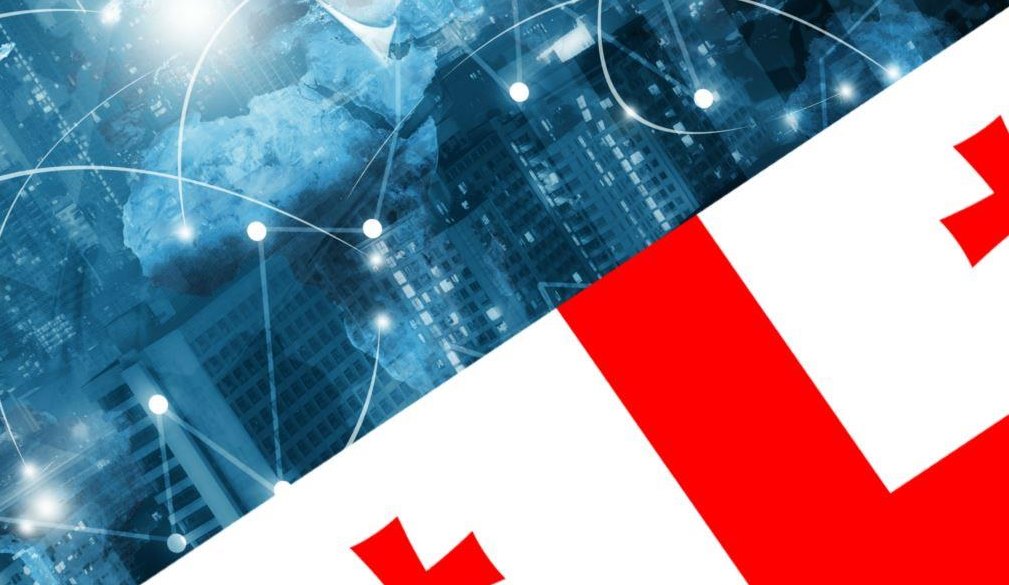 Corruption is possible where there is never-ending paperwork, absolute confusion, and bureaucracy. No bureaucracy – no corruption. Land relations are a Klondike for corrupters. Georgian blockchain-pioneers have found a way to solve this problem.

What is Georgia's environment?

Georgia. The first things that spring to mind are hospitality, sun, and wine. But at the same time, Georgia has a number of problems.

Results of a study carried out by the National Democratic Institute of the USA show that Georgians are mostly concerned with the lack of employment opportunities, poverty and the rising prices, and availability of medical treatment.

How Blockchain Helped To Solve Problems

Wait. What about the land issue, which has pretty much always been the leading problem in similar questionnaires? And what does blockchain have to do with any of this? Georgia’s Land Registry is a complicated bureaucratic mechanism and, as a result, the source of the country’s corruption and land disputes. The country’s borders with the three neighboring states have never been officially defined. The only clear border is with Turkey, but only thanks to the inheritance from the Soviet Union.

Bitfury – one of the key players in the market for mining equipment – decided to try and solve this issue. The company’s specialists proposed to use the blockchain system to store information on land deals. This system makes it almost impossible to forge or unfairly change data. No fraud opportunities, no corruption.

Georgian Government and Agreement of Intent

Although the Georgian government has only signed an agreement of intent, they plan to launch the pilot system by the end of the year. Dozens of countries with similar problems will undoubtedly be watching the results.

Read next: Secret Bitcoin Mining: People Who Can Steal Your Money
Share with friends