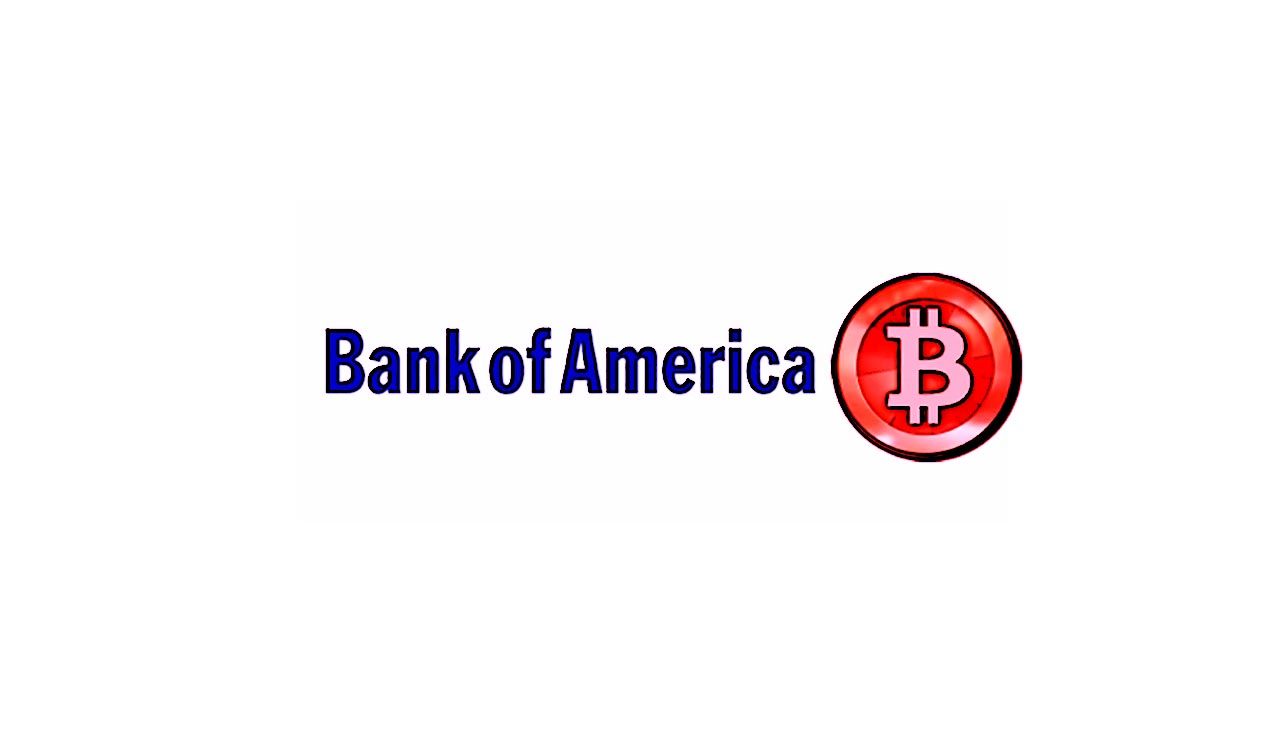 It was not too long ago that big financial institutions like JP Morgan and Bank of America were laughing at cryptocurrency and calling it one, giant fraud. Now, halfway through 2018, they are taking it seriously. Very seriously. Now, they're scrambling around to adjust to the blockchain-based technology explosion. It's a real threat and here's why.

CRYPTOCURRENCY GIVES BANK OF AMERICA RUN FOR ITS MONEY

Bank of America and JP Morgan Chase recently released an annual report indicating that cryptocurrencies pose a major risk to its business. For the first time in history, a new technology (digital currency) is challenging big banks in new ways. The main issue for them is the lack of intermediation that crypto offers. Furthermore, new technologies are requiring these banks to invest and change their products to draw new customers in and maintain their current ones.  As a result, this increased competition is putting increased pressure on Bank of America and forcing them to lower their prices and fees for services.

WILL BANK OF AMERICA LEARN TO ADOPT CRYPTOCURRENCY?

Bank of America said cryptocurrencies are "speculative and risky". That being said, they have shown an increasing appreciation for blockchain's potential. Perhaps this is because competitors like JP Morgan are starting to implement some new applications. For example, JP Morgan is one of the first major banks to start their own Ethereum based blockchain. While it's still in development, it's a huge step in the right direction for financial institutions.

SHOULD YOU INVEST IN BANK OF AMERICA AND CRYPTOCURRENCY

In JP Morgan's "Bitcoin Bible", opportunities for "banks to utilize blockchain technologies for conducting business could have far-reaching implications for the sector in our view." So, what do these "implications" mean exactly? It means that big banks will open their doors to new, blockchain based startups. Hence, as an investor, it's essential to follow this news and try to make informed decisions. Therefore, don't just look at the market cap and candlesticks. The blockchain is not going anywhere. If it doesn't disrupt the financial system, it will find a way to seamlessly interact wit hit.