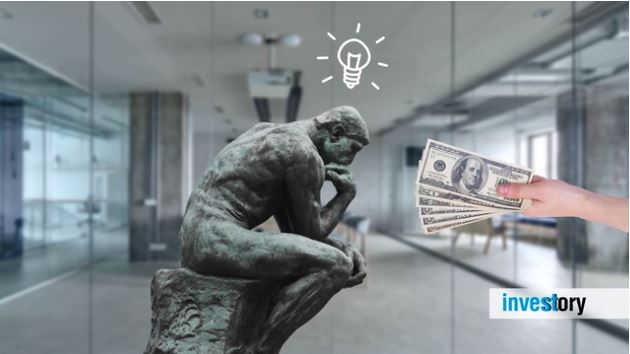 The idea of crowdfunding is quite tempting: as soon as you register your project on a crowdfunding platform, the backers will give you all the funding you need. Sounds great, doesn’t it? But let’s be realistic here.

Crowdfunding platforms are a good tool to test your idea in real-world conditions. If nobody wants or needs your product, it’s better to learn that before it hits the market. Silicone adhesive pads for your shoes or a magnetic modular pen? Yes. Headphones for your pet? Probably not.

To support something with real money is way different from liking something on Facebook. People will open their wallets when they get enthusiastic about your project or idea, or if they are your groupies.

Fans have collected almost $235,000 on Kickstarter to print a book about their favorite band the Pixies.

Super Troopers 2 hits theaters in April 2018 thanks to its Indiegogo campaign.

Even though the first Super Troopers in 2001 became a cult classic, they still had to resort to crowdfunding to get the sequel made. On the other hand, there are many bands and projects that fail to get the financing they need.

A lot depends on your ability to sell your idea - and to sell it in a short and flashy way. Imagine that you’re a market merchant. A colorful, understandable and to-the-point presentation that shows your product’s advantages within the first 20 seconds beats a long, meandering promo video.

There are three basics of successful crowdfunding: having a product that is needed, fan support and an enticing presentation. Find common ground with your audience, and you will never go searching for money again.