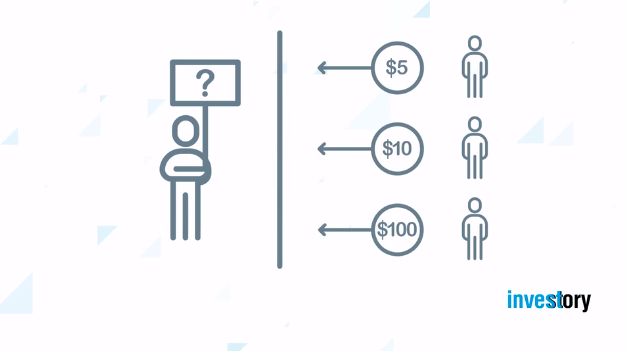 If you have an idea but don’t have the money to implement it, ask for funding. Who should you ask? Everyone!

Crowdfunding online is a popular way to fund your ideas. You can get money to finance your project, be it a startup, a creative project or a charitable one. Everyone can propose their project at a specialized online registry to gather monetary support.
Supporters who are interested in a project and want to contribute provide the founders with money and receive something in return. It can be anything from a simple thank you, to a product sample, an autograph, or lunch with the founder of the startup, depending on the situation and the entrepreneurs’ creativity.

Kickstarter, an American-based platform, has received over $3.1 billion from 13 millions backers to fund more than 127,000 projects. Another platform, IndieGoGo started a year earlier and received more than $1 billion from 11 million backers to fund 650,000 projects.
GoFundMe is ideal for local businesses. From 2010 to 2017, over $3 billion was raised on the platform for over 2 million individual campaigns.

While Kickstarter and GoFundMe tend to appeal more to consumers looking to support small businesses, EquityNet caters to investors who don’t get perks other than owning a piece of the company. The platform was used by more than 45,000 individual entrepreneurs and helped raise more than $300 million in equity, debt, and royalty-based capital.

It is obvious that not every project will pass the internal moderation of the platforms, and not every project that passes will get the support of backers. However if one startup managed to collect $55,000 to make a potato salad and another one received £320,000 to create an intergalactic Death Star, one should also try with their own ideas. That is if there are any ideas to back, of course.

Read next: Radul's Formula #4 – The Sky is Calling!
Share with friends