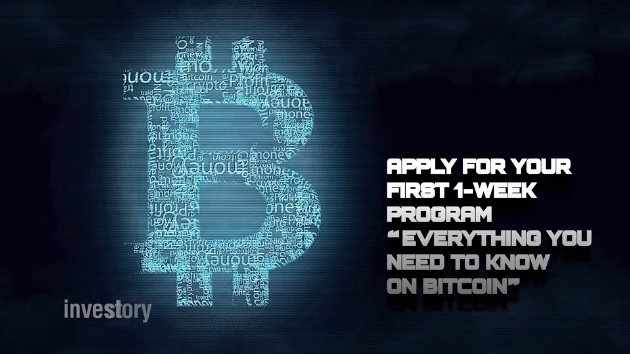 Cryptocurrency – the Future is Here

Nobody believed that the Internet would change the world. Now, as cryptocurrency grows, try not to repeat the mistakes of the past.

A long time ago (not that long, really!) the Internet was a playground for geeks. Funny four-eyed fellows in their Christmas sweaters were sitting in front of their monitors, asking their modems for a better connection.

35 years down the road, we cannot imagine our world without the Internet. It’s everywhere.

Technologies enter our life at a speed that cannot be ignored. The Internet was just the first step. The bitcoin is like Pandora’s box: the real excitement is that it is now open.

Only several years ago, the FBI was worried that dirty money would be laundered through virtual coins. Now, Bank of America is working with Microsoft to create a new digital financial platform.

Funny geeks are ruling the world, and their Christmas sweaters are in fashion again; this is only the beginning.
If you doubt that the cryptocurrency will be growing as fast as the internet, think hard. The world is changing, and the ones to realize this first will be receiving the highest profits.

Cryptocurrency: Soon in every wallet on Earth.