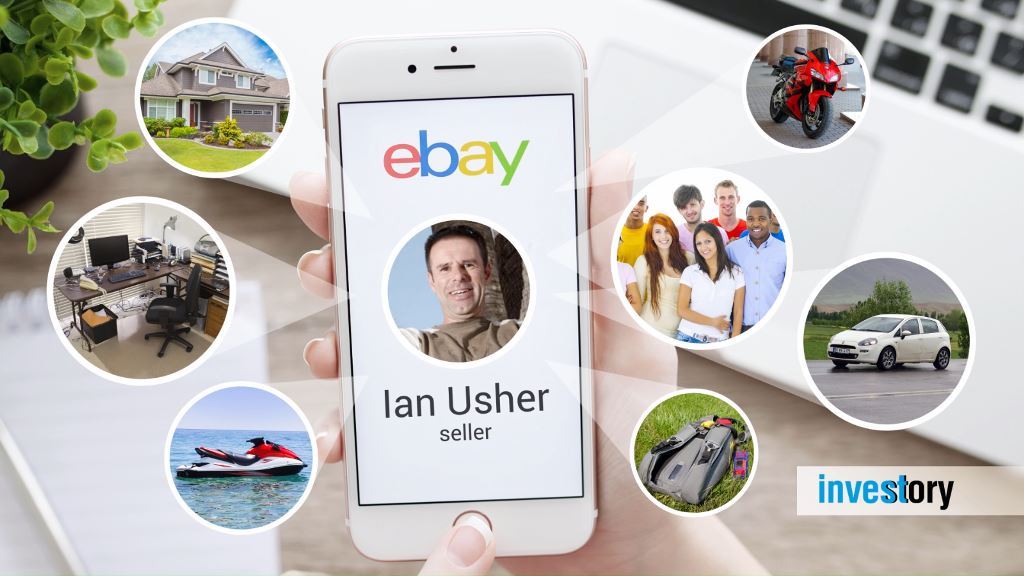 The hero of this video became tired of life as a sales representative. So, he took a U-turn, which changed his life and made him a famous star.

Moving to Australia for British man Ian Usher was a longtime wish of his. A chance to find himself and fulfill his destiny. However, the implementation of his dreams was delayed. Suddenly, the 48-years old divorced carpet salesman realized that his life was miserable and it needed an immediate change.

What do you do with unnecessary things? Of course, you sell them on E-bay. So, Ian Usher went on the online market and put up everything he had including: his l furnished house, car, motorcycle, jet ski, parachuting equipment, his job, and even all his friends and colleagues.

The auction started with a nominal amount of $1. Then, business started to pick up. A week later, the lot was bought for $305,000.

After Ian got the money, he made a list of one hundred things he wanted to do in the next one hundred weeks. From there, his life completely changed direction. Running with the bulls in Spain, swimming with Great White sharks in Africa, getting a pilot's license, acting in a Hollywood film, walking along the great wall of China, speaking with Richard Branson… all of these wishes were fulfilled.

To describe his adventures, Ian started a blog, which became popular with thousands of followers. He also wrote a book of which the movie rights were bought by Walt Disney.

These weren’t on his list but they were a direct cause of it.

Unexpectedly, the result of the adventure was far more valuable than the starting capital itself. Life turned into what Ian had always wished for in his past.

If there’s anything to take away from this story, it’s to not be afraid of investing everything you own into what you’ve always dreamed of having.