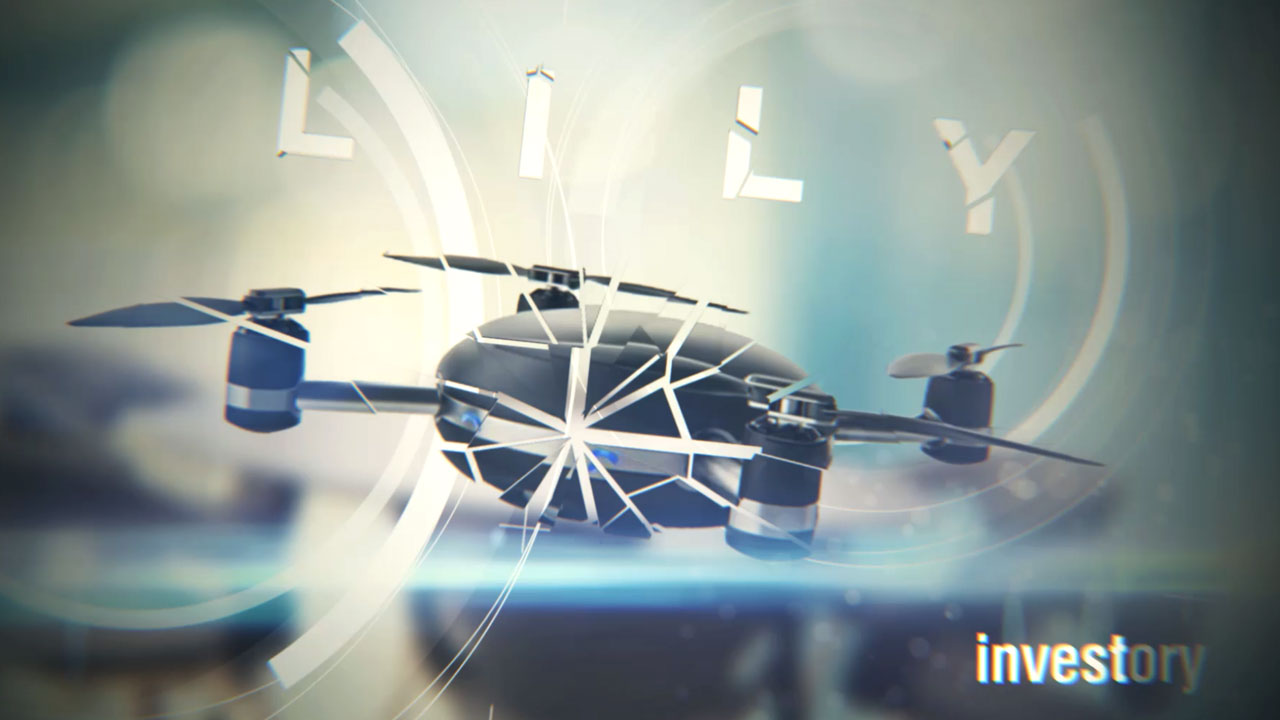 Lily Camera Drone — a Startup That Did Not Fly

Sometimes it’s not enough to release an awesome promo video and collect $35 million in pre-orders. You need to have a working product — something that Lily Robotics did not.

Lily is an innovative drone activated by throwing it into the air, which then followed its user without a complicated control system. Lily’s promo was among the ten most-watched YouTube videos in 2015.

Lily Robotics raised more than $15 million in investments, and received 60,000 pre-orders of the drone worldwide for an additional $34 million.

However, the company has since shifted its shipping dates several times, claiming needs for additional funding.

Then in 2017, Lily announced it was shutting down. “We have tried to secure financing in order to unlock our manufacturing line and ship our first units — wrote the founders in a company blog — but have been unable to do this”. All the pre-orders will be refunded.

According to the source close to the company, the pre-order money was kept in “cold storage”, so there should be no worry about refunds. However, it turned out that the promo footage of Lily was filmed using another video drone and a GoPro camera. This led to a lawsuit being filed on behalf of the people of California, seeking $150 million for intentionally misleading the customers.

This is how betting all your chips can burn you. What was Lily’s founders’ miscalculation?

The answer is a badly developed business plan, misleading ads, and aggressive marketing way before a working prototype has been developed.

Every promise is made to be broken — and this was exactly the case.

Read next: Juicero – Freshly Squeezed Juice for $120M, or Just Another Controversial Start-up