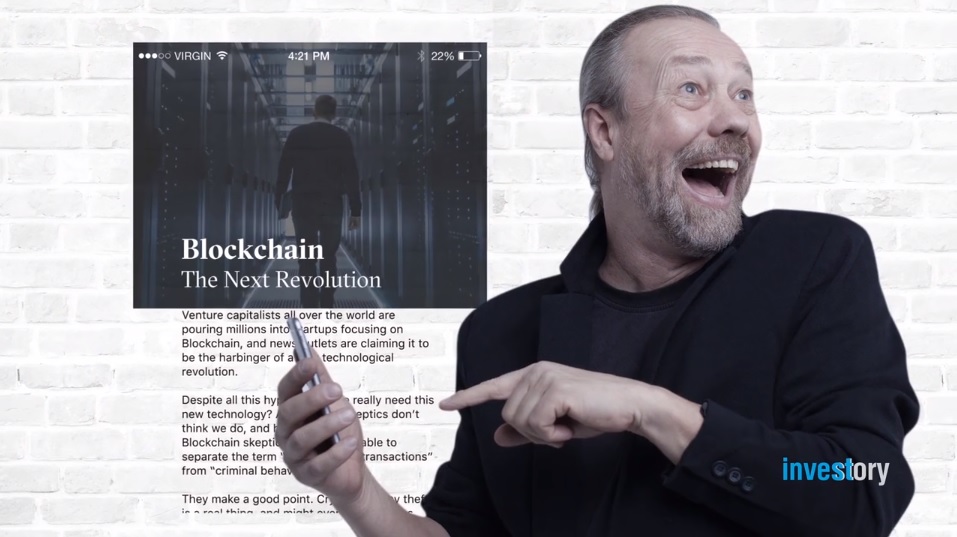 Reasons to Be Skeptical About Blockchain

Do you really need Blockchain? There a few skeptics out there thinking some businesses are rushing towards this new technology too quickly. So, before you suffer the same fate as them, analyze some key reasons why block chain may not be for you. It’s easy to pack your bags and book a one-way ticket on the Blockchain hype train. Venture capitalists all over the world are pouring millions into startups focusing on the technology, and news outlets are claiming it to be the harbinger of a new technological revolution. But before you put your chips all in on this fascinating trend, take some time and hear the other side of the story. There are plenty of skeptics in line waiting to chew up all things Blockchain, and here’s why.

Blockchain skeptics will never be able to separate the term “decentralized transactions” from “criminal behavior.” They make a good point. Cryptocurrency theft is a real thing, and might even get worse as technology gets more popular. Furthermore, it’s a widely known fact that Bitcoin is the preferred payment of Dark Web users, ransomware criminals, and other ill-intentioned people. Lastly, while many praise the technology for its anonymous capabilities, that also means illegal transactions are nearly impossible to trace.

Wait… Isn’t this technology supposed to make transactions quicker and cheaper? Well, in theory, getting rid of the middleman (i.e., the bank) in a transaction means two or more parties can complete transactions effortlessly and without paying a commission. However, think a little deeper about it. If everything moved to a Blockchain-based infrastructure, then the transaction costs could rise to $3-4 per transaction. Furthermore, trading on this system could become a sluggish endeavor.

Blockchain thrives on popularity. As more people use it, the better it becomes. However, this universal adoption is not guaranteed. Simply put, this technology will not thrive if people don’t use it. For a real-life example of this, let’s look at the music industry. Blockchain has the incredible potential for musicians to make more money and keep the rights of their intellectual property. But in reality, for that to happen, iTunes needs to cooperate and change the rules of the game in which they are currently winning. If iTunes doesn’t make it popular, it won’t happen.

If you’re just looking at the technology itself, block chain is relatively complex. But when you add outside forces to the mix, everything gets even more difficult. If we are seriously going to consider this technology to become a mainstream option, it must adapt to the extremely heavy business regulations we already have in place. That’s no easy task. As a result, trading with Blockchain won’t actually make things easier, but instead, just make a more complex situation harder to solve.

BLOCKCHAIN IS TOO REVOLUTIONARY

Those who strongly support Blockchain love it for its revolutionary, disruptive nature. Skeptics, on the other hand, don’t see this as a good thing. Simply disrupting the current financial system is not good enough. For this technology to actually succeed and make a positive impact, it must promote some new competitive advantage. Chaos for the sake of chaos doesn’t help anyone, and many think this technology is just too revolutionary for its own good. Keep in mind, these are just the words of some highly opinionated block chain skeptics. While there certainly is some truth to what they are saying, the future of this technology still remains to be seen. For now, everyone is just joining in on the discussion, analyzing the options, and waiting to see the end result. Will Blockchain bring about the greatest technological revolution since the Internet, or will it eventually become a forgotten promise?

Read next: The Risks of Investing In Cryptocurrency (And How To Avoid Them)
Share with friends