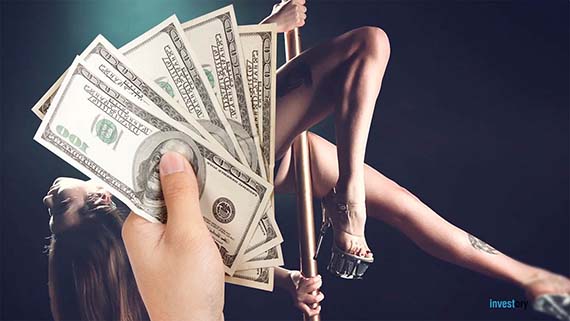 The 3 Ways to Put Your Money in Underwear

If you think about it cleverly enough, any investment can be worthwhile. Even underwear. Here’s how.

How do you invest wisely in panties and underpants? There are three key ways, and they’re all very simple!

Find multiple ideas, it’s best to have a few options. Pick the best idea and order a batch from your overseas manufacturer. Then, open your business and profit. See, not hard at all!

Know impressive medical nonsense that scares common folks? Good, here’s where to use it.

Make claims about the dangers of the modern world and underwear’s likelihood of being “hacked” by electromagnetic cell phone waves, or whatever buzzwords will hook an audience.

Use a complicated term like Faraday Cell to mislead uninformed investors and the public. They’ll love how impressive it all sounds.

Take your nonsense and supporting articles to a Kickstarter campaign championing your underwear’s “high-tech” silver threads that protect your private parts as a game-changer. Start presale, generate all the buzz, then profit.

The Likely Best Return on Investment:

Go to a gentleman’s club and sink all your money into the underwear of your dancer of choice. You’ll feel like a star, which likely won’t happen on the two other paths.

Then, order glass after glass of whiskey. Keep “investing” in both whiskey and lapdances. How’re you feeling now, stud?

The next morning, wake up ready to make some deals. Because you’re a boss...at least that’s what you say you are.

Read next: The Doomed Races of Achilles and Inflation
Share with friends