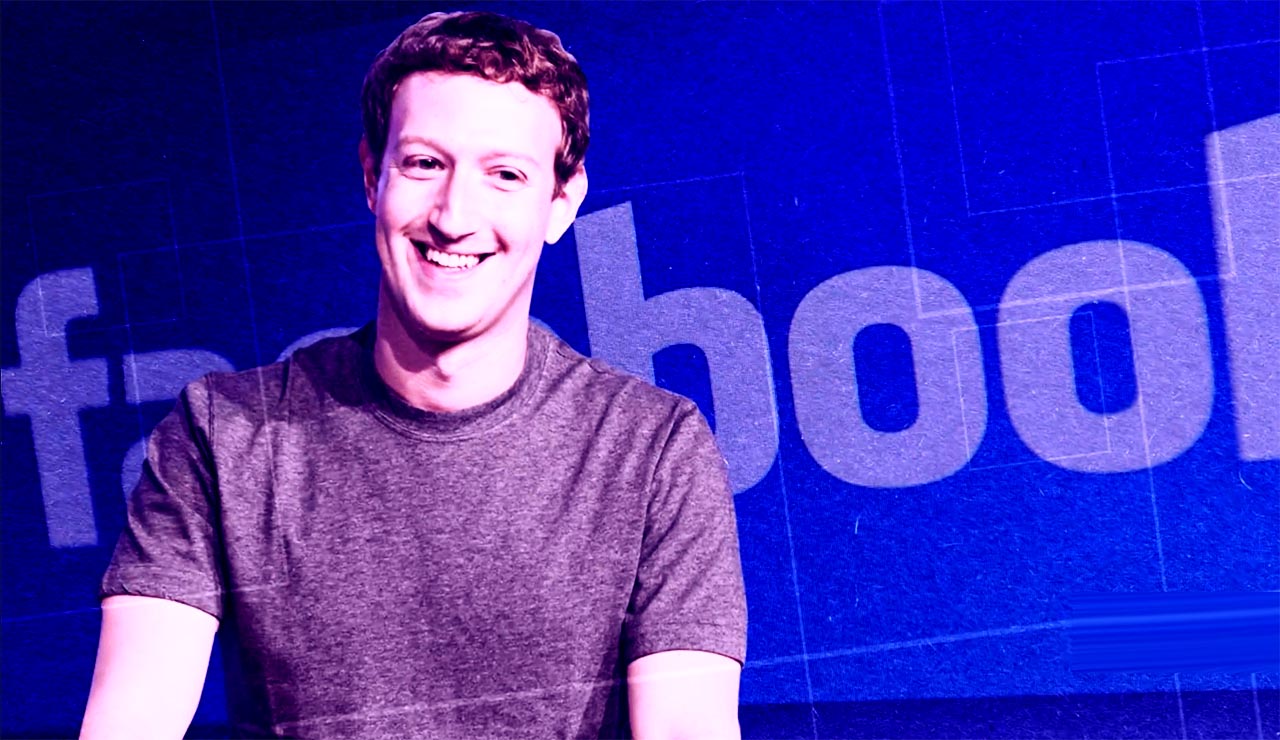 Mark Zuckerberg Running for President in 2020?

Mark Zuckerberg has been traveling across the United States over the course of 2017. Is this lengthy trip a personal interest or part of his 2020 election campaign?

Mark Zuckerberg Running for President: He Visits Every State

In January 2017, Mark Zuckerberg – the 33-year-old founder of Facebook – announced his plans to “visit every American state and talk to the citizens.” He described his trip as an adventure that “will help him decide on the direction of further Facebook development and the Chan-Zuckerberg charity fund.” The billionaire invited former political scientists, sociologists, and White House photographers to organize his trip.

Mississippi, Iowa, North Dakota… According to the opinion of the press, this cross-country familiarization tour closely resembles that of a 2020 pre-election campaign. Zuckerberg has stated officially that he is not planning to run for office, but the political correctness of his travel impressions published on his personal page suggests otherwise.

Facebook’s audience – 2 billion users – is 2.4 times more than the total population of the USA and the European Union put together. From this point of view, the founder of the largest social network has a greater influence on the public than the presidents of the largest nations. He even has at least just as many opportunities as they do; Zuckerberg is the fifth richest person in the world with a fortune worth $56 billion. So, what will Zuckerberg choose: rise to power and change the course of history or make the world better in other ways? Stay tuned.

Mark Zuckerberg has been traveling across the United States over the course of 2017. Is this lengthy trip a personal interest or part of his 2020 election campaign? The time will show...

Read next: BEST CRYPTOCURRENCY OF 2018 - YouToken
Share with friends