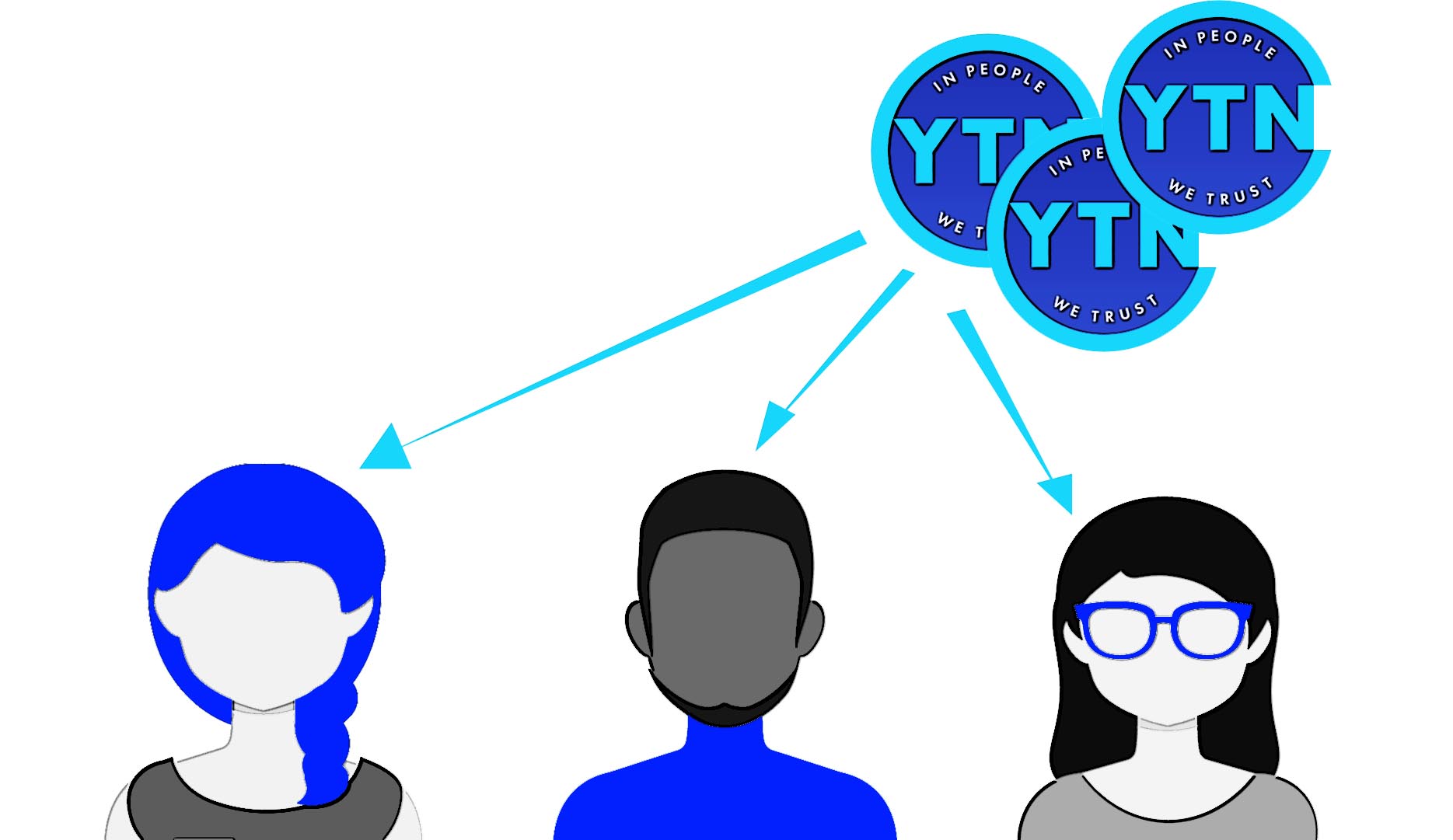 Well, 2017 was a good year for cryptocurrencies, and they say all good things must come to an end. That may be true, but 2018 is not the end of this technology. Far from it. With the rising demand for all forms of cryptocurrency, many are making good profits from trading and investing. So, what’s to come in 2018? There’s always a little mystery in the “cryptoworld,” but here are some tried-and-true facts to start your year off on the right foot.

BEST CRYPTOCURRENCY OF 2018: BITCOIN IS NOT GOING ANYWHERE

We can’t talk about the “best cryptocurrency of 2018” without mentioning Bitcoin. It was there from the beginning, and it’s showing no signs of slowing down. In fact, many investment experts are citing Bitcoin as the best high-growth investment for 2018. There are a few reasons for this, but it’s mainly because the digital currency’s adoption is exploding all over the world. In April of 2017, Japan officially made Bitcoin a method of payment. Trading volumes around the world are rising, and transactions increased by 55% in 2017. If you combine that with the lack of trust in Wall Street lately, then you have a perfect storm brewing. People still haven’t forgotten the 2008 financial crisis, and now, we finally have a viable alternative.

BEST CRYPTOCURRENCY OF 2018: ETHEREUM AND LITECOIN WILL CONTINUE TO RISE

Recently, Bloomberg ranked Ethereum co-founder Vitalik Buterin as one of the 50 most influential people in the world, and that’s no coincidence. The cryptocurrency has the best chance of beating Bitcoin, and that’s evidenced by its massive growth in 2017. Currently, Ethereum trades at $464.68 per share, and its market capitalization accounts for $44,678,905,662.

Litecoin, on the other hand, is making smaller waves, but still impactful ones. Litecoin trades at $103.43 per share with a market cap number at $5,599,290,398. The promise of Litecoin lies within its creator, ex-Google employee Charlie Lee. If you follow Lee’s social media, you’ll see he is 100% transparent about everything he’s doing with Litecoin. That’s a nice change of pace from what we usually see from the world’s top banking institutions.

BEST CRYPTOCURRENCY OF 2018: DIAMONDS IN THE ROUGH

The World Economic Forum estimates that the number of people without a bank account is around two billion. That’s roughly 35% of the population. It’s a huge problem, and it’s one that OmiseGo is trying to solve. OmiseGo wants to provide those without banks with an easy, open solution that helps them send, receive, and own money on a decentralized platform. This means they can send any currency or asset at a minimal cost. The word on this terrific idea is out, and if you check out the OmiseGo roadmap for 2018, you’ll see a wide variety of new features and advancements being added.

If that’s not enough, Vitalik Buterin and a few other big names in the industry are officially advising this project. This makes OmiseGo one of the most promising investment opportunities of 2018 The future looks bright for Bitcoin and other popular forms of cryptocurrencies as more people start to recognize Blockchain as a powerful technology and digital currency as a legitimate option. Still, many lesser-known innovations are starting to make a name for themselves in 2018. It’s nearly impossible to predict what will be the best cryptocurrency of 2018, but by staying on top of it all, you can come close.

If you want to learn more about cryptocurrencies and their potential in 2018, head over to YouToken and take their free demo course "Cryptocurrency Universum". The entertaining format is what makes this course stand out.