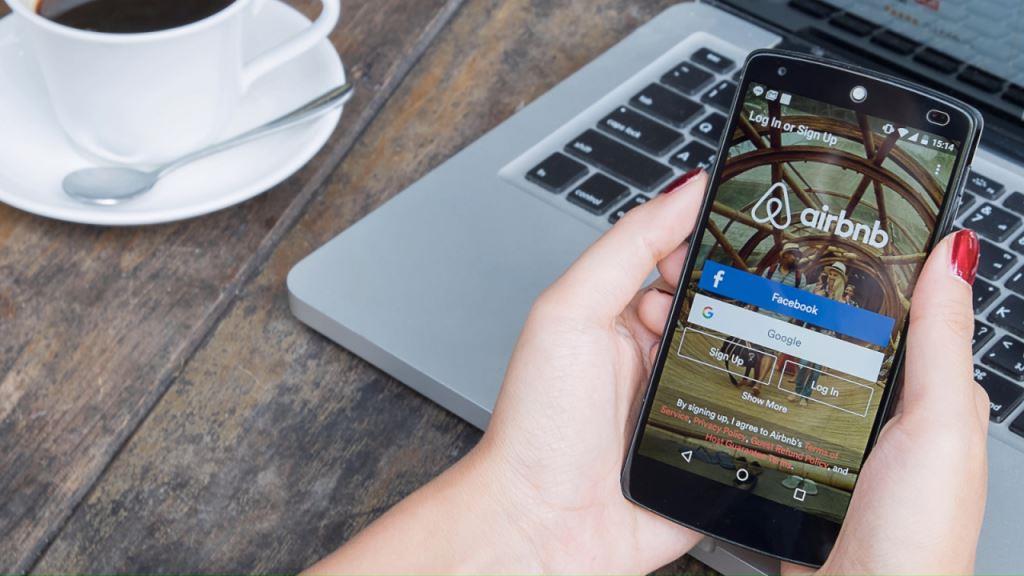 Timeshares were an interesting and promising idea, broken and turned into a con game by dishonest entrepreneurs.

The idea of a timeshare was born in the 60’s and 70’s in Europe and the US during the real estate crisis. Private entrepreneurs would purchase right for annual temporary use of a property, like a club hotel, during a set period of time—one week or more. Owners could do what they wanted with the property within the time they had it: sell, exchange, or leave it to grandchildren.
Timeshares quickly became a haven for scammers.

A good idea has been corrupted by scammers and it has led to broken promises.

In many countries, this process has been legally regulated for the protection of buyers.

European Union countries adopted the timeshare protection directive in 1994. In the US, where timeshare is regulated by each state, a customer has the right to change his mind within three to ten days.

Now, instead of buying timeshares, people have the ability to rent directly from the owners during their vacation. There are many choices, minimal middlemen, direct prices without hidden costs, and guarantees from the aggregator. All of these things assure a comfortable vacation… and it saves people a lot of anxiety in the process.