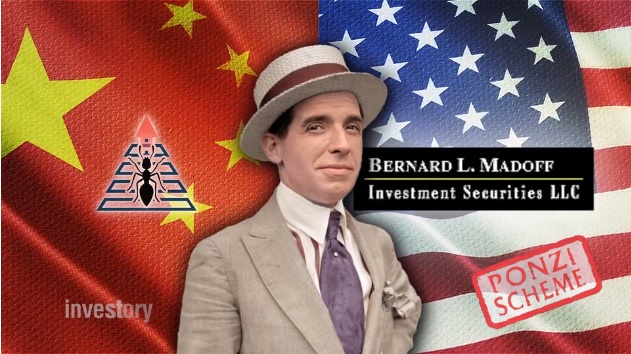 Greed and a Dash of Charm: The Ponzi Scheme

The scheme named after Charles Ponzi is a classic for financial pyramid builders. If you want to learn how the bad guys work, begin with Ponzi.

Buy cheap, sell high. This was a saying that Charles Ponzi used to explain his methods of making money out of nothing in 1919.

International reply coupons of the European countries were easily exchanged to U.S. post stamps at a 6-to-1 rate. Of course, it required a lot of effort; that’s why you would need a middleman - a charming guy that will do all the dirty work for you.

All that investor needs to do now is to count his or her profits. The first 16 investors put $200 each into the project and received $1,000 in less than a year. In 6 months, the number of investors was in the thousands, with several millions in investment. Nobody was bothering to check the scheme; there was no need since the money would return in time.

This charming, so-called honest guy was under investigation twice for fraud, and went to jail a third time when it was discovered that nobody was purchasing the coupons. The scheme was a classic financial pyramid, where the newcomers’ money would be paid off to those who invested before.

Charles still got his share of fame – this type of financial fraud is named after him: a Ponzi scheme. For example, Bernie Madoff’s investment scam and the Ant farming scheme in China are all based on the same Ponzi schemes.
Invest $100 today, and receive $120 in a week. If the guy with the seemingly honest eyes is promising you high profits for nothing, beware. The Ponzi followers are very creative.