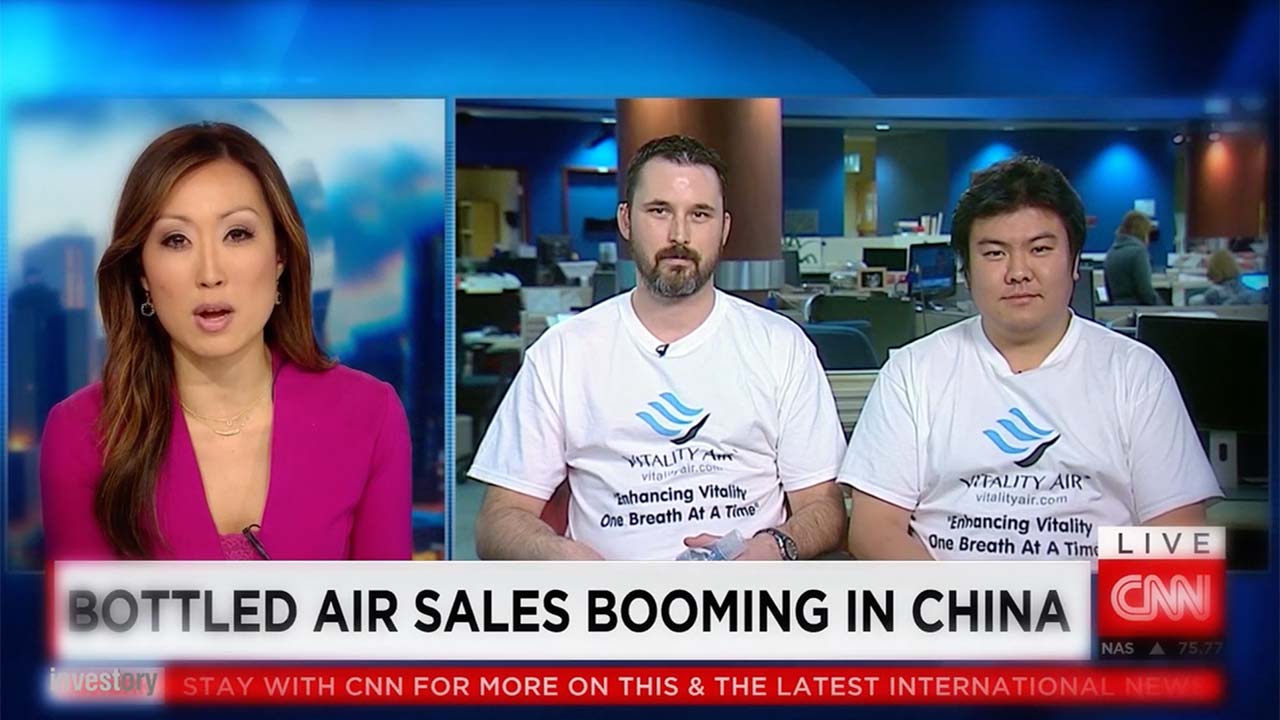 Profits in the (Canned) Air

How to Build Habit-Forming Products
by Nir Eyal

China’s demand for canned Canadian air revealed a market no one saw before. Where will you find your next great venture?

China. This country ranks first in the world according to the number of plants and factories. Everything that can be produced is produced there. Goods are sold, enterprises work, and it is an economic paradise. However, residents of industrial cities are far from living in paradise.

Air pollution exceeded the critical level a long time ago. And this caused the shortage of fresh air in such cities. The Canadians came to help. In 2015. Vitality Air Company offered Chinese citizens bottled air from one of its national parks. About one thousand bottles were sold during just the first week. Each time the city was covered in smog, the company website crashed. “Smog is our best advertisement,” CEO Vitality Air said.

In 2016 the company was selling as many as 12 000 bottles a month earning up to 240 000 dollars. The number of people who want to purchase the product still grows. Competitiveness comes to the market, with already several suppliers fighting for Chinese lungs. According to the New York Times, Australian company Green and Clean plans to sell 40 thousand containers with air per month in China and, just like Vitality Air, to expand its share in the markets of India, Chile, Malaysia and Middle East.

What was regarded a funny and silly joke not long ago, now has become quite feasible business. Investing in drinking water or fresh air are already bringing profit. Are you still thinking what to invest your savings in? Look around! The society lacks something – solve this problem and make money.