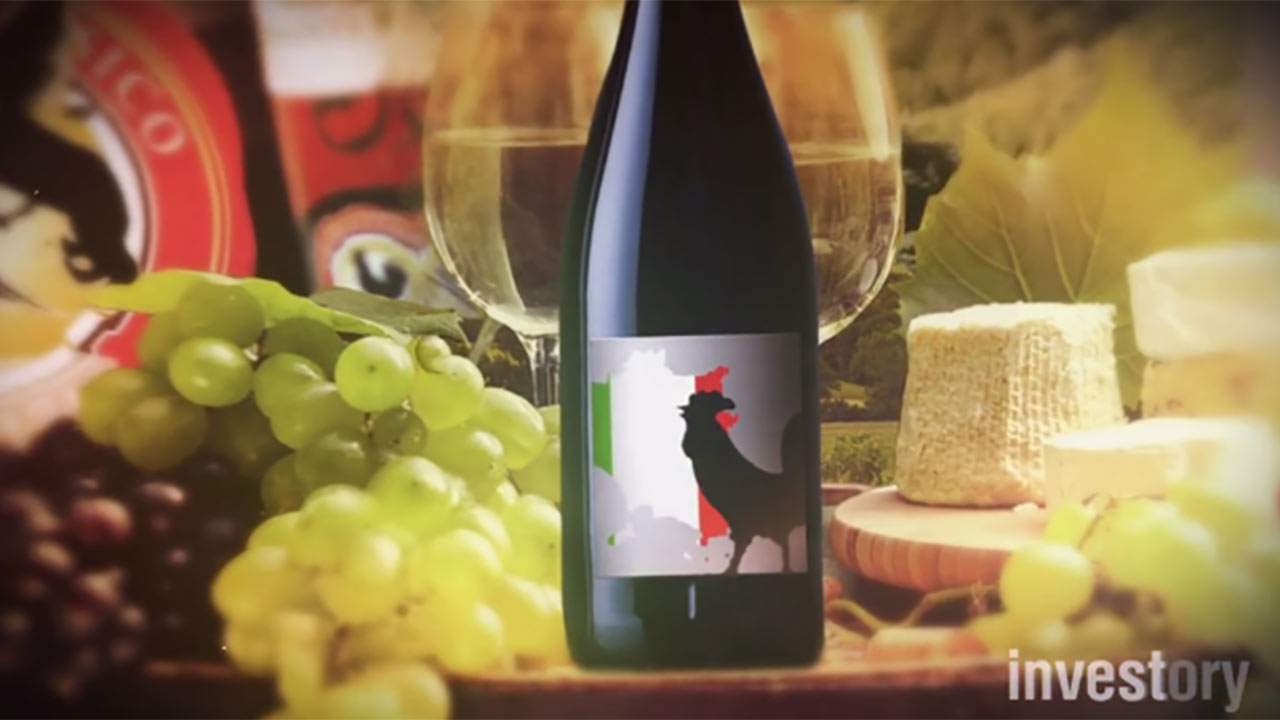 A battle on roosters

Bella Tuscany: The Sweet Life in Italy
by Frances Mayes

In life and in investments, in order to be a success you need to be a little faster and a little slyer than most people are. Here is a proof of this from the Middle Ages.

On many labels of Tuscan Chianti wine, there is a picture of a black rooster. The feud between the cities of Siena and Florence connected with territorial claims to each other never ceased.

According to legend, tired of constant wars, residents of the cities decided to determine the borders between them in quite an extravagant way.

At the first call of a rooster, two riders were to set off from each city towards each other. It was decided to put boundary posts in the place where they met.

Citizens of Siena chose the largest and the most beautiful rooster. Before the due date, the rooster had tremendous attention; it was fed with all kinds of delicacies and was put in a luxurious cage where it almost never moved.

On the contrary, Florence residents chose a small black rooster and kept it starving.

On the day of the competition, the hungry little rooster started singing long before sunrise, unlike its obese white brother from Siena.

This allowed the rider from Florence to leave the city much earlier than his adversary did, and to meet the latter only ten miles away from the walls of Siena.

Moral: Decisions that lie on the surface often fail to produce the desired fruit. In life and in investments, success comes to those who find a way to be a bit slyer and a bit quicker than the majority of people are.

Read next: The Dark Side of JK Rowling’s Inspiration