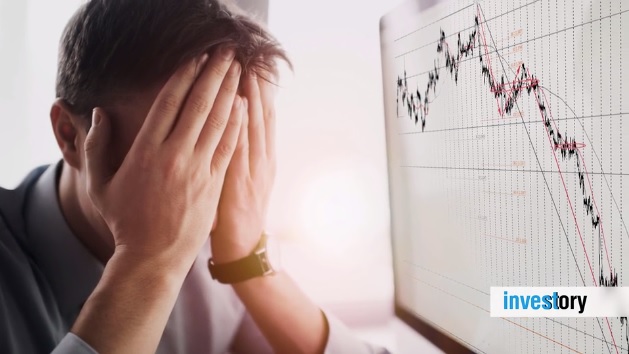 SunEdison, once a Wall Street renewable energy darling, has declared Chapter 11 bankruptcy. While the industry has shown no signs of trouble, expanding in too many directions at once and falling into debt in order to finance acquisitions has toppled the energy giant.

In July 2015, SunEdison’s shares traded at $33.44. The total market value of the company was at $10 billion. An aggressive purchasing spree was about to make SunEdison one of the biggest renewable energy providers in the world.

However in the following 10 months, the company’s stocks plummeted to $0.37 per share and the total market value in April 2016 fell to about $117 million. Drowning in billions of dollars in debt to finance aggressive growth caused investors to question SunEdison’s financial strategy – this toppled the company.

SunEdison began in 1959 as a supplier of silicon wafers and then shifted to renewable energy, becoming one of the fastest-growing companies in the US. In 2014, SunEdison started investing $18 billion in acquisitions. This included entering unfamiliar fields like energy storage, wind and residential solar energy, and plans to expand to China, India, South Africa, Uruguay and several South American countries. They did this by raising their debt levels to $24 billion.

But by the end of 2015, it was clear that their investments weren’t paying off. SunEdison began closing plants and downsizing their workforce. They also cancelled acquisitions which brought on a slew of lawsuits and had investors – and the market – worrying. In 2016, SunEdison filed for bankruptcy with $11 billion in buyout debt.

Like in life:
- Focus on your core strengths; doing too many unfamiliar things will reduce your productivity and might cost you investors’ trust.
- Don’t spend what you can’t afford, as debt financing will eat away from your profits.
- Bite only what you can chew; growing too fast might burn you down.

Read next: Lily Camera Drone — a Startup That Did Not Fly
Share with friends