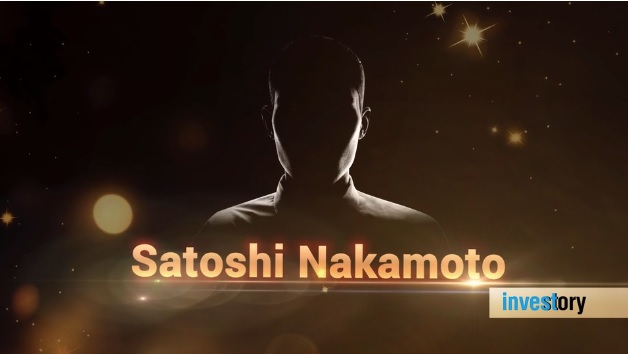 If you do a simple Google search, you’ll find that the creator of bitcoin is a guy named Satoshi Nakamoto. Dig a little deeper though, and you’ll find an endless maze of mysticism surrounding this figure. So who or what is Satoshi Nakamoto and why should you even care? Let’s get to the bottom of it.

Steve Jobs. Bill Gates. Mark Zuckerberg. These are all names you know and maybe even love. Their names are synonymous with the technology they helped create and they’ll go down in history for it. But what about the name Satoshi Nakamoto? Why isn’t the founder of bitcoin up there with the all time tech legends? Well, it’s complex. Here are a few things to know about it all.

No One Knows Who Satoshi Nakamoto Is

Nakamoto first made the Bitcoin software in 2008 and made it open source in 2009. Then mysteriously, Satoshi disappeared. No one even knows where he, she or it went. No one even knows if this is one person or a group of people. Yet, the technology lives on.

Craig Wright is an Australian entrepreneur who claimed to be the inventor of bitcoin in 2016. Yet, he never actually gave any legitimate evidence to support his claim. So you be the judge on that one.

The Name Has An Interesting Origin Story

For those wondering how Satoshi Nakamoto came to be, it all started in 2008. Back then, an anonymous person sent the Bitcoin white paper to a mailing list consisting of the top decentralization and cryptography activists around the world. Attached to this letter was the name Satoshi Nakamoto.

Whoever Satoshi Nakamoto is, he/she/they are frugal people. It’s estimated that Satoshi Nakamoto’s account holds over one million bitcoins. However, only 500 of those have been spent.

There is a theory going around that bitcoin is the product of four Asian technology companies ( Samsung, Toshiba, Nakamichi and Motorola.) Think about it for a second. If you take the “sa” from Samsung, “toshi” from Toshiba, “naka’ from Nakamichi and “moto” from Motorola, what does that spell? Crazy right?

The crazy facts don’t stop here though. There are even more fascinating theories suggesting bitcoin belongs to special agencies like the CIA or NSA. Others even think it’s a product of the Bilderberg group or Rothschild family. The puzzle surrounding Satoshi Nakamoto is a large and complex one but will we ever solve it?