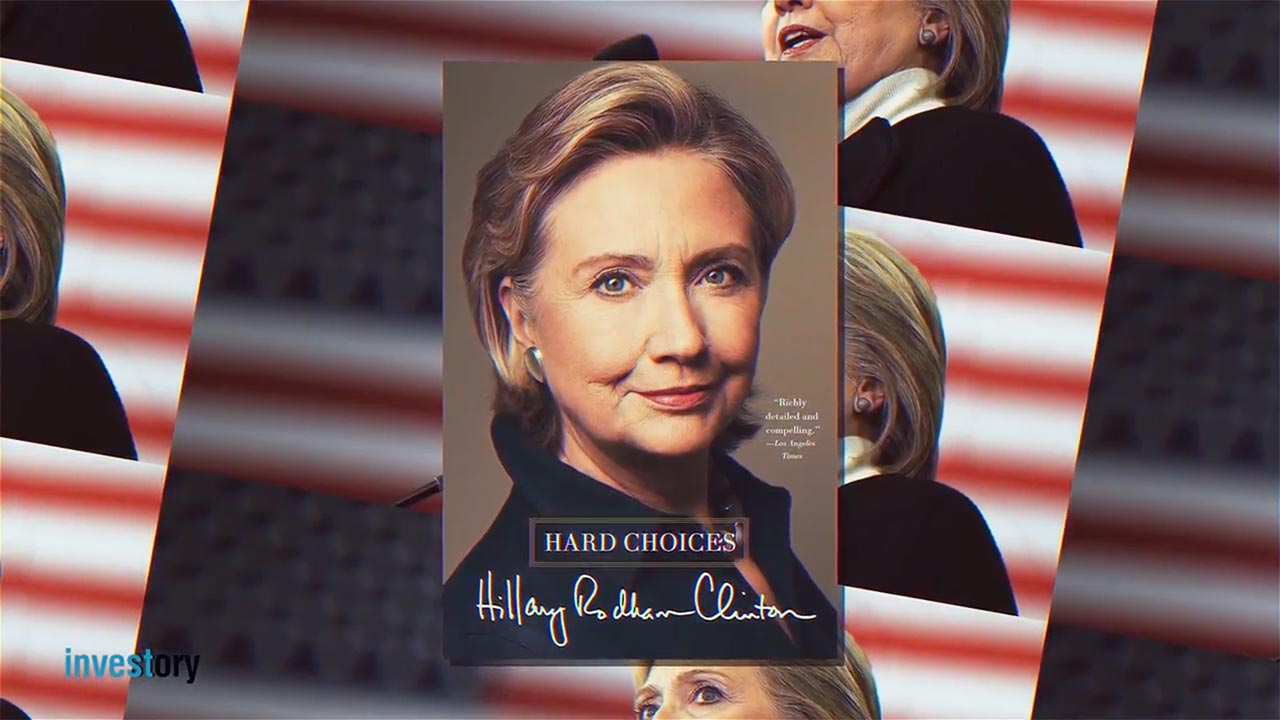 The Truth of The Fallen

Learn from experience. Why in order to achieve success we should first refer to the experiences of the unsuccessful.

During the Second World War, scientist Abraham Wald was ordered to find out which fuselage parts of bombers needed to be protected with reinforced armor.

Having studied the bodies of the aircrafts that had returned from the mission, Wald recommended to set reinforced protection not where the holes had been founded, which seemed to be quite obvious, but in places that remained undamaged!

His reason was that the crews whose aircrafts had been damaged in those places just had not returned. They had not survived.

Fortunately, nowadays a Survivorship bias does not imply such fatality. Today those who lose in business, in competitive struggle stay alive. However, their experience still does not interest anyone. People love success stories and do not care much about losers. History goes on and nobody gives a damn about those who remained overboard. Meanwhile, the probability of winning this race still depends on studying the experience of those who did not make it to the finish.

Understanding the reasons of their failure is much more useful than following the code of life of people on Forbes list.

And this experience still remains out of reach of our comprehension, despite the fact that nowadays losers survive and nobody prevents them from telling their stories. Quite recently, the release of Hillary Clinton’s book about her failure at the elections has been announced.

Having failed to get the post of the USA president, she has taken on correcting global injustice. And she intends to tell the world about what should be avoided when striving for victory. We hope that this book will be studied attentively and that it will bring us many more US presidents who survived through this Survivorship bias. By the way, all of the above mentioned is of no less relevance for playing in the financial markets.

Learn from others’ failures, madam and gentlemen... For as the famous proverb goes, a smart man learns from his own mistakes, a wise man learns by others’ faults, and only a fool learns nothing.