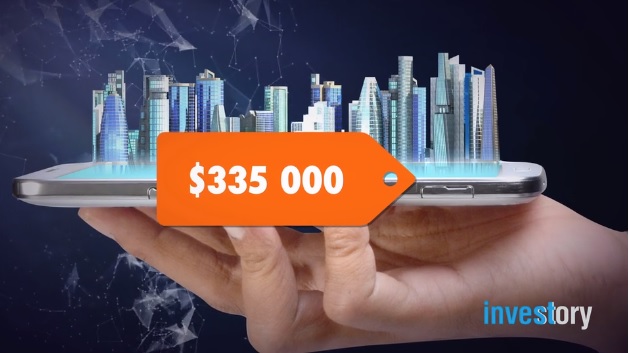 Investment in virtual real estate can be as profitable as real-life real estate.

He received ownership of seven buildings, a stadium, a nightclub and a shopping mall.

The previous owner received an annual profit of $200,000 from this estate. It looked like a very good deal, just like many other profitable real estate deals.

There is one caveat, though: direct teleportation to this resort is forbidden.

The property was located on an asteroid called Mineral Rich Paradise V – the closest to the planet Calypso.

You’ve already guessed it, haven’t you? All of the objects above were part of a virtual Entropia Universe. The purchase was the biggest virtual real estate deal at the time.

The virtual real estate market is estimated at tens of billions of dollars. Making money by gaming has become more than just something to say to justify a video game addiction.

It looks like having an account with one of the popular online games comes with both entertainment value and financial value.