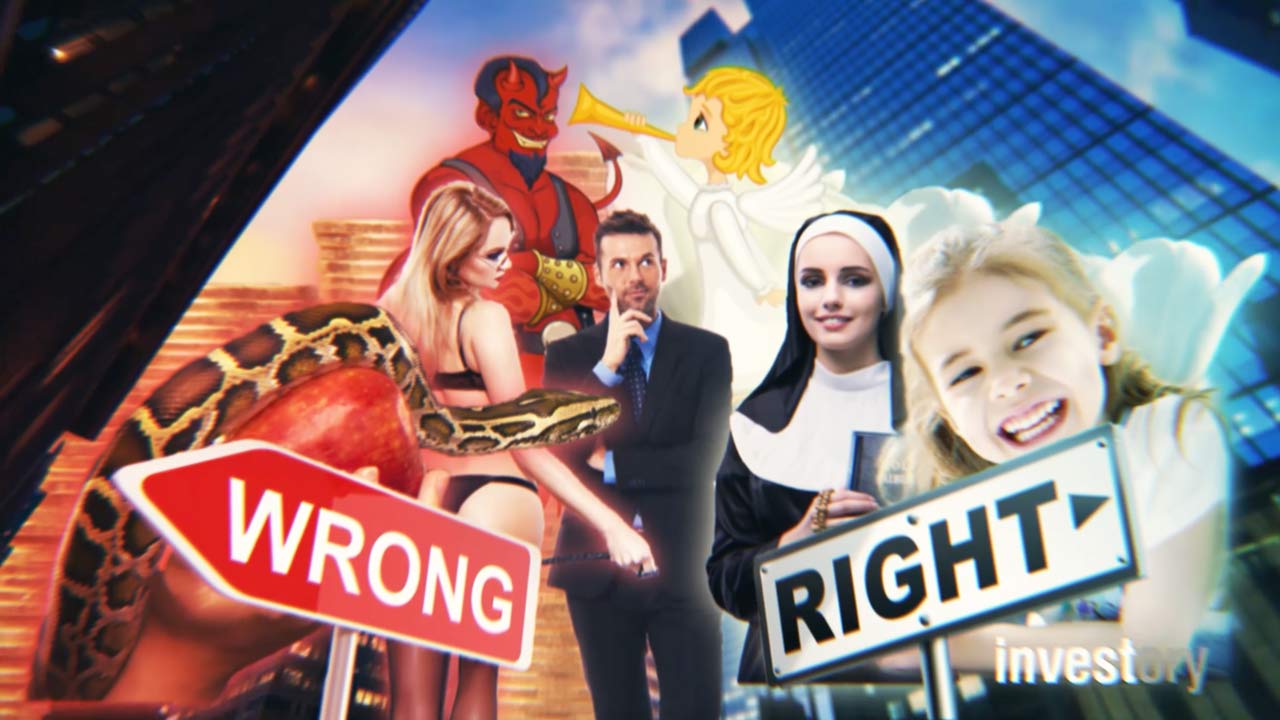 Is a profitable business possible without a “moral dilemma”? Real estate, oil, finance; is it possible to profit from completely virtuous ideas?

At times, entrepreneurs wonder if a truly profitable business is possible without encountering a “moral dilemma.” Real estate, oil, finance. Is it possible to profit from virtuous ideas and trade goods successfully? Investory is sure that it is possible! Moreover, this has been confirmed by the example of Walter Elias Disney and his company, known to everyone. What is Walt Disney Company? It is one of the largest world corporations with capitalization of more than $170 billion. This company was built by the man who followed a simple idea of creating cartoons and films for children of all ages… Films, entertainment parks, TV and radio broadcasting networks, and many other ventures – it all works for the benefit of the society for nearly 100 years. “At Disney we believe that our concern for kids and families must extend beyond their entertainment to the world in which they live. We aim to inspire people to think creatively, live healthier, conserve nature and strengthen our communities.” In order to confirm if there is any conflicts of conscience in Disney’s business, we suggest you take a minute to think… Is there anything in it that contradicts the moral standards accepted in modern western society? Have you recalled anything bad? … If YES, let us know in the video’s comments. Probably the only thing that the modern Disney company can really be criticized for is the abundance of fat food in its entertainment parks. However, that is an entirely different story. The society needs good deeds. Honor and respect those who work at such commercial projects, devoid of the “moral dilemma.”