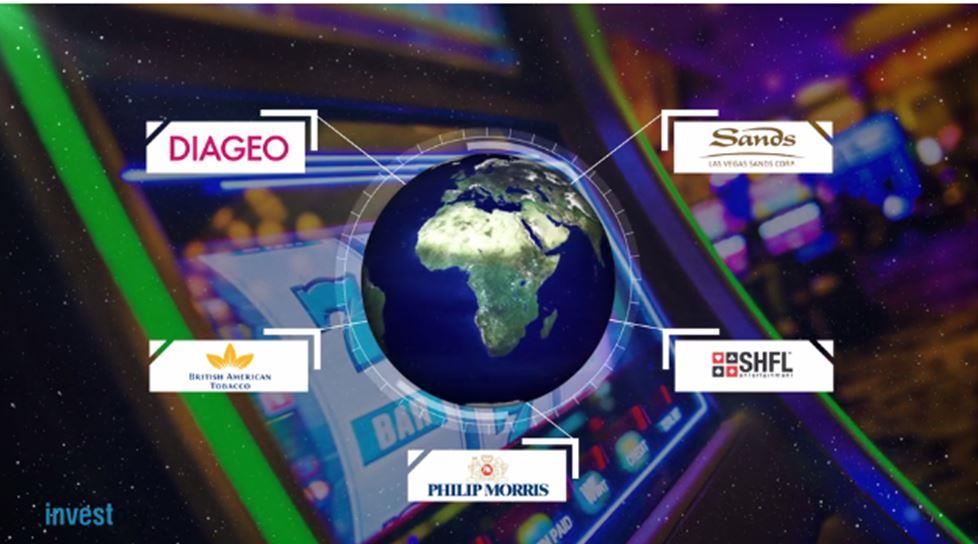 The High Profitability of Low Morals

The less rules, the greater the profit, or how to make money legally using amoral financial instruments.

For a long time, the ISE SINdex has held the questionable honor of being one of the world’s most immoral financial indexes.

While other index creators often try to create their pools of stocks using religious, moral or other considerations, SINdex operators do not take into account such considerations. They include the most notorious companies. Yet, everything is still done within the legal boundaries.
The most questionable market index in the world includes stocks of the following companies: Diageo, one of the world’s biggest alcohol producers; two tobacco monsters, British American Tobacco and Philip Morris; Shuffle Master, the producer of game and roulette tables; and Las Vegas Sands, which owns a casino network in Las Vegas. And this isn’t even the full list!
The gun makers are missing from this list; however, you can add their stocks to your investment portfolio if you want to have the most immoral, but sufficiently profitable set of investments.
It’s worth mentioning that the index has grown since its inception. In 2016 alone, it grew almost 26%. So it’s possible to make money using human weaknesses. The key is to make arrangements that your conscience agrees with and find a good middleman.