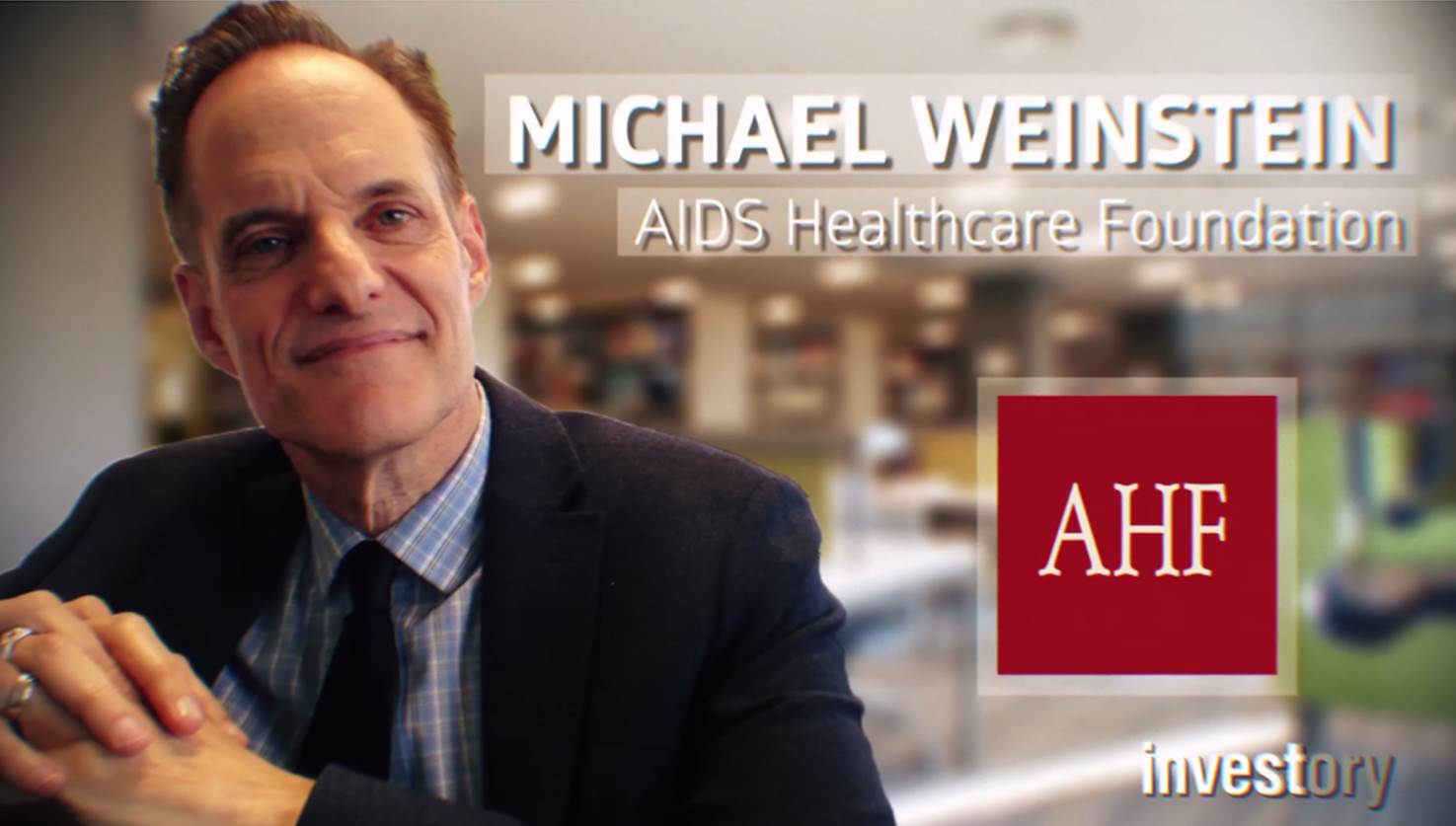 Most NGOs live from grant to grant, which often makes them very dependent on donors.

It is difficult to keep doing good when you don't know if you will be financed in the next year.

In the course of 30 years, Weinstein has created the biggest non-commercial organization that fights HIV - with a budget that is almost half of the World Health Organization’s entire budget.

AHF is a US business structure that  receives tax breaks and profits from 43 non-commercial pharmacies in 11 states, 25 HIV clinics, and 20 secondhand stores.

Thanks to this effective business model, 96 cents from every dollar earned goes towards the treatment of 700,000 HIV positive patients in 39 countries around the world.

Weinstein’s annual salary is only $400,000 – miniscule, compared to what the heads of NGOs with comparable budgets are getting. Yet, during the last three-year period, AHF has tested more than 12 million people and distributed 120 million condoms worldwide.

A good business idea plus altruistic views – this is only the tip of the iceberg. We have here a great example of how one person changes the world. Michael Weinstein teaches us to dream big and have no fear in achieving your goals.