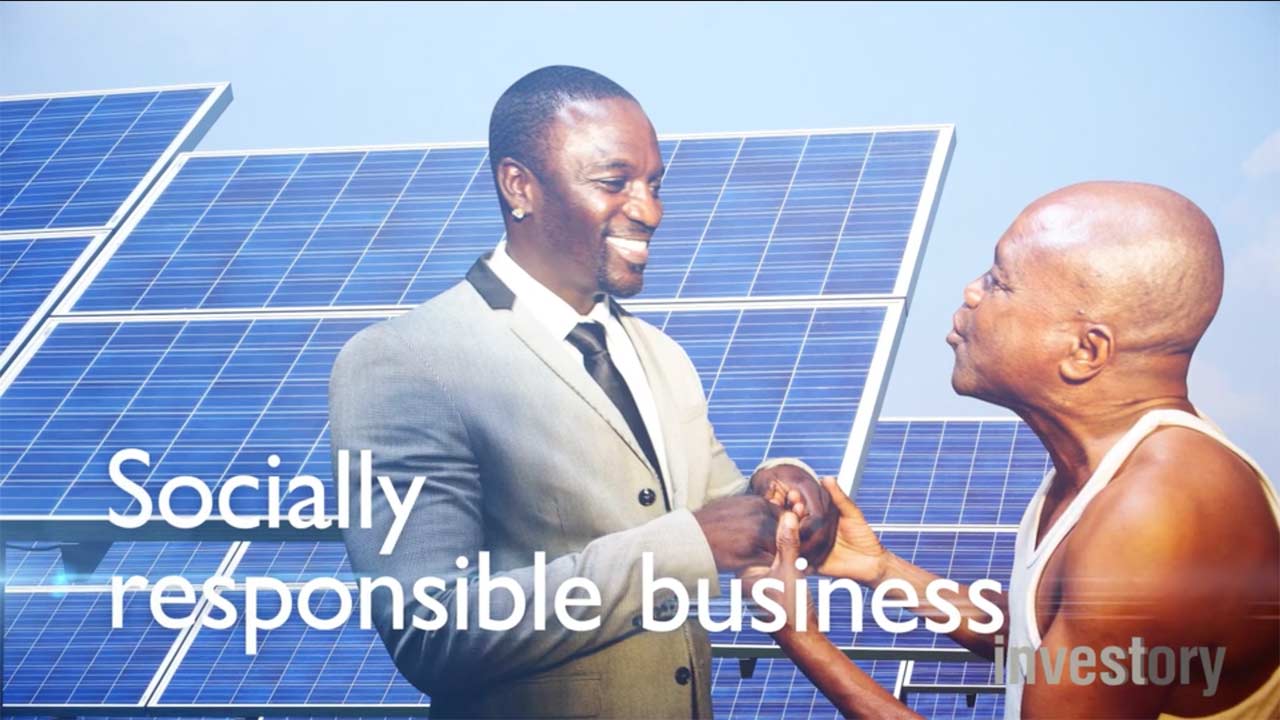 After earning millions in just a few years, musician Akon decided it was time to give back to his home continent, Africa.

What’s a global superstar musician to do after earning $53 million in just three years? For many, they’d continue living the vain life of the rich and famous we all know too well.

But that’s not the path of Akon. He chose to become a modern day Prometheus of sorts - and keep earning at the same time.
Like his many song collaborations, the Senegalese singer strategically chose to partner with some major businesses to provide lights and electricity all across his home continent, Africa.

Growing up without electricity of his own, the singer began Akon Lighting Africa in 2014.

Like his music, it’s been a massive success. What can you say? The guy’s a versatile hitmaker.
In its first year, the business began powering villages in 14 African countries. Today, Akon Lighting Africa provides thousands of jobs to mostly young people in those countries.
Unlike some companies with charitable roots, Akon wants the public to know this is a for-profit company.
However, that doesn’t take away from the social entrepreneurship aspect of the enterprise. Instead, it is another bit of inspiration to Africans, especially its youth.
By lighting the villages and minds of youth across Africa, Akon proves that you can do good and earn profits at the same time.

Earn well, do good. It’s hard work, but worth it.