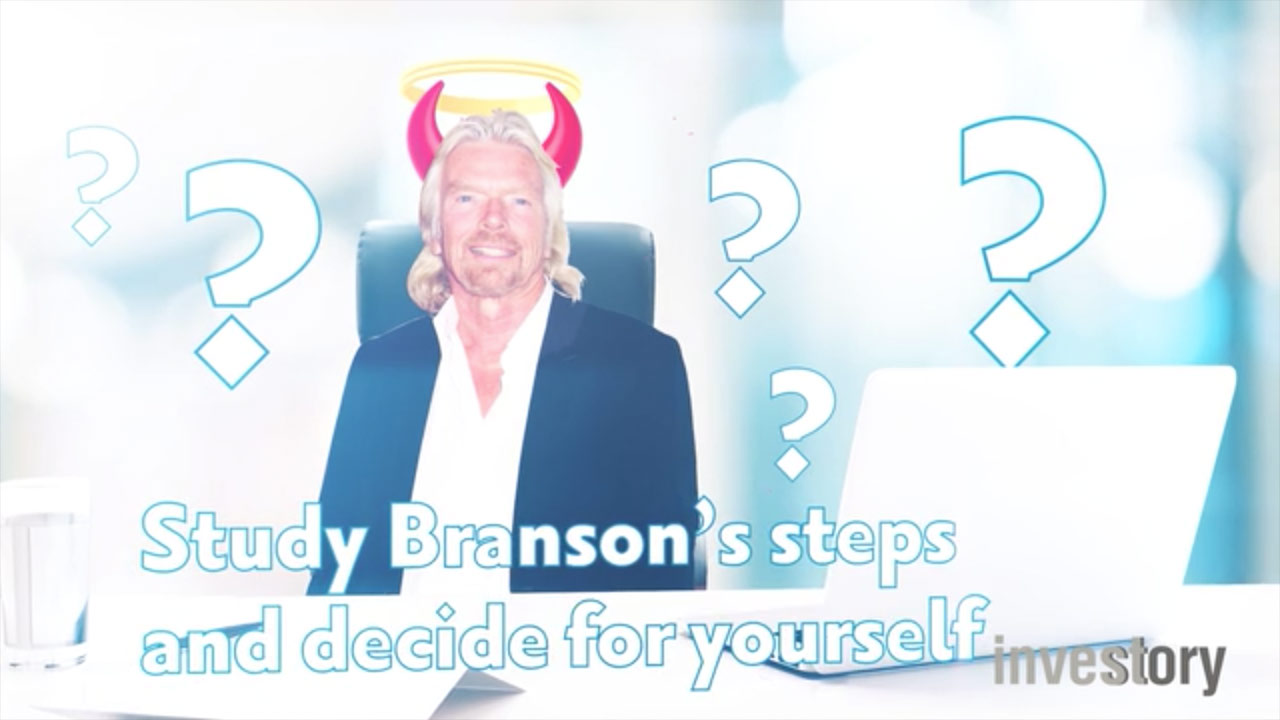 Losing My Virginity
by Richard Branson

Richard began by defrauding the state and setting companies and funds offshore. But has it all been for good?

In school, Richard Branson's headmaster predicted he would become a millionaire or go to prison. By 21, Branson proved the prediction right after his Virgin record sales turned out to be in violation of UK domestic sales tax laws. Claiming he never meant to be a fraud, Branson set out to do right., how'd he do it? First, Branson settled with the government - paying back a total of what would be 700,000 pounds today. The next two years he spent learning business. With an ear for music, Virgin began churning hits, and Branson amassed his wealth. From there, Branson moved his wealth into an offshore family trust. He did the same with Virgin’s roughly 400 companies that are all registered overseas. Shady? Yes. Legal? Seems to be. Because of this, Branson can only spend 90 days on UK soil each year. One positive through all this tax maneuvering is Branson's investment in over 35 charities around the world. Is Branson still a tax cheat or just an intelligent businessman? Do his donations make him a philanthropist or just a savvy PR person? Study Branson’s steps and decide for yourself.

Read next: Profits in the (Canned) Air