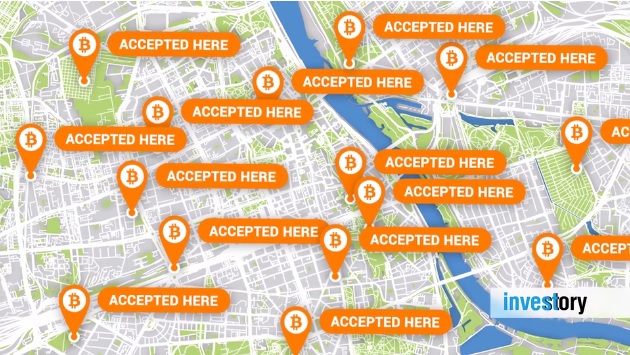 The Crypto World’s Most Promising Companies and Projects

Years ago, Monetha, Centra, and OpenBazaar were gibberish to the world. Now, they represent a new era of change within the crypto community. As the world gears up for a new revolution, meet the companies and global governments preparing for it all. Have you ever been locked out of PayPal because you forgot your password? What about a bank freezing your assets, making it impossible to access your funds? Something like this has happened to us all, and until recently, we had no other option but to keep quiet and take it. However, cryptocurrency is changing the way we send money, make money, and even how we operate as a society. As result, businesses and governments are scrambling around in an attempt to adapt to cryptocurrency in new ways.

CRYPTOCURRENCY STARTUPS TO WATCH OUT FOR

A number of established companies are starting to use cryptocurrency, but the real excitement lies within the startup scene. Here, the real innovators are playing around with technology as if it’s a blank canvas, and in many ways, it is. Take Monetha, for example. They are capitalizing on the fact that paying with cryptocurrencies is not so convenient right now. Monetha wants to be the one solution that lets merchants accept all types of digital currencies in one place. Jumping off that idea, we have the startup OpenBazaar. Here, users can buy or sell anything they want and get bitcoins in return, like a massive "crypto marketplace."

While startups look to push the boundaries of cryptocurrency to infinity and beyond, other companies are looking to bring it down to Earth a little. Meet Sam Sharma, founder of Centra. Centra is a new debit card that can be tied to your digital currency wallet. It allows users to spend their hard-earned digital cash just as if it were any type of government-controlled currency. This will effectively normalize digital currency for the everyday folks who fear or don’t understand big changes.

Most governments see cryptocurrency as a source of criminal behavior or a threat to their system. Not Estonia, though. Estonia is always ahead of the digital curve, so it’s no surprise they released a proposal to make their very own national cryptocurrency. Managing Director for Estonia’s e-Residency program Kaspar Korjus says the creation of “estcoins” will only benefit Estonia. Using this national digital currency, the country has an opportunity to create a digital currency investment fund using a government-supported Initial Cin Offering (ICO). Along with digital identities, Estonia is quickly on its way to becoming a digital nation. Will others soon follow? The future of cryptocurrency is an exciting one. From new mining-free cryptocurrencies coming out like Steem to Blockchain-based cloud storage projects like Siacoin, the crypto world is a new frontier of fresh ideas and unlimited possibilities. It’s still too early to see if any of these companies will truly take down our banking system as we know it, but we do know change is coming, and it's coming quickly.