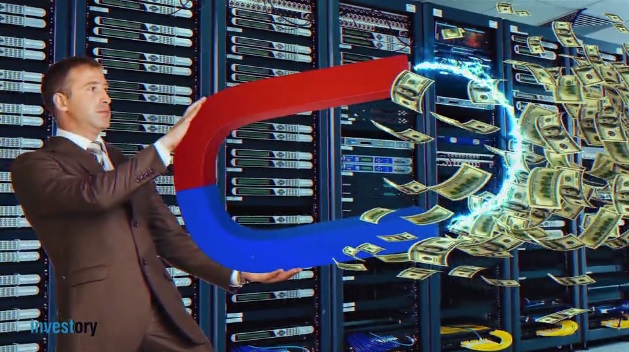 Secret Bitcoin Mining: People Who Can Steal Your Money

Not interested in mining? Don’t want to get into the technical specifications of this process? Regardless, you are most likely an experienced miner already, whether or not you choose to be. Curious to see why? Watch our video!

I need some advice. I have a free electricity source. How do I start mining? Threads like this are quite common on popular forums. Posters don’t seem to be bothered by the morality of these questions. But those who rent out apartments to their friends without a contract, or those who have noticed their electricity meter spiking at unnatural speeds should be concerned.

Along with the obvious opportunity to mine money, blockchain technology also provides numerous opportunities for fraud.

The Pirate Bay and Fraud

A recent example of fraudulently obtaining money through unsuspecting trusting users was demonstrated by the audacious guys from The Pirate Bay. Users of one of the most popular torrent trackers encountered a nasty problem: every time they visited the website, their CPUs were overloading. It turned out that the tracker’s owners were testing a hard-coded script that allowed them to use the processors of their website’s guests to mine a crypto-currency – Monero.

Google and Microsoft Against Pirates

The website’s owners responded to the allegations claiming that they were seeking alternative methods to monetize their website since Google and Microsoft have severely limited the Pirates’ income from advertisements. They also claimed that there wasn’t anything reprehensible about their actions. Business is business. After all, they are pirates. It's likely that secret mining will soon become one of the more popular methods of fraud.

The software market will gain too; it will be needed for defense from secret mining and for the implementation of such mining. In any case, the outcome promises to be interesting. In the meantime, be cautious when visiting new websites, and be sure to watch the load on your CPU.

Read next: See How This Thief Learned Zimbabwe Economics The Hard Way
Share with friends