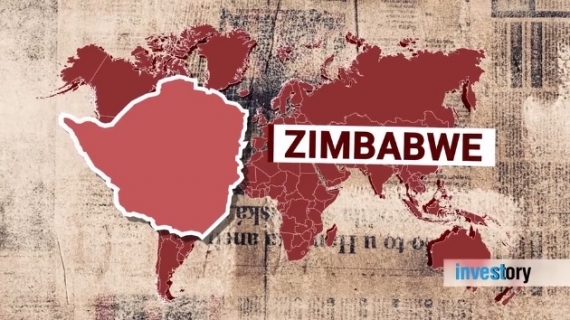 See How This Thief Learned Zimbabwe Economics The Hard Way

A story about a thief who successfully stole 50 billion dollars. Little did he know, they were the worst kind of dollars...

Some poor criminal from Abkhazia made one of the stupidest thefts in world history. In summer 2017, he stole 50 billion dollars from a Moscow apartment. Here’s the twist though. They were Zimbabwean dollars.

The culprit was soon caught, and the story quickly garnered attention. While 50 billion dollars sure sounds great, it really wasn’t that impressive from a profit point of view.

The Zimbabwean currency is considered one of the cheapest in the world. The inflation between 1983 and 2008 grew from 7 percent to 231 million percent.

In 2008, for example, a bottle of beer cost 150 billion Zimbabwe dollars. In 2009, after three denominations, the currency ceased to exist. During the final demonetization, the currency exchange rate to the US dollar was 250 trillion to $1.

Stealing is always wrong and in cases like this, it’s even worthless. However, even if you are not doing anything against the law, it is still important to remember that everything has its price, and it’s important to know what it is first.

Read next: You Think The News Today Is Fake? Just Wait And See What The Future Has In Store
Share with friends
Related tags
Who and How Will Steal Your Time and Money
Scam Schemes
Published on
25 October 2017
Privacy Policy
Terms of Use
Contact us
Investory LLC
Naumard LTD
All rights reserved, 2021
Follow us