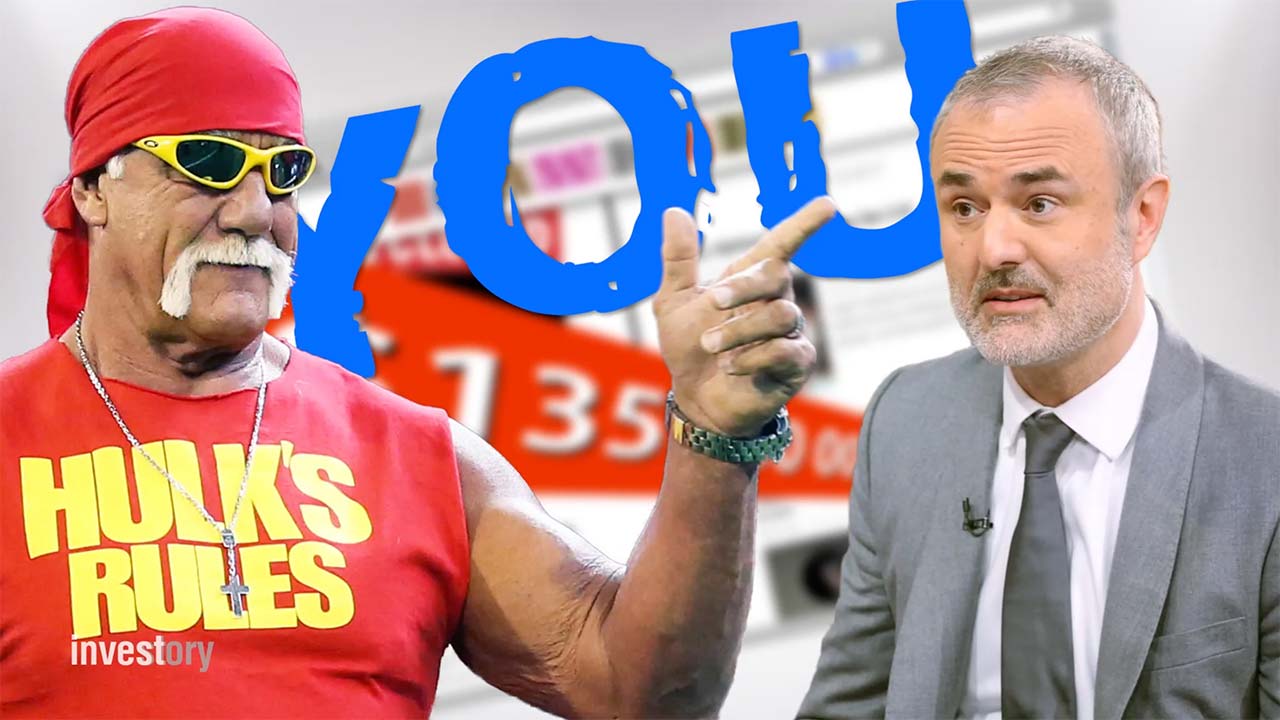 What happens to big online media companies that gawk at big people.

Sex? Scandals? Celebrity gossip? In 2003, former Financial Times employee Nick Denton founded the gossip/news publication Gawker. Set up as a blog network for journalists - much of Gawker’s sources and articles teetered on the border or ethical journalism - Gawker often faced accusations of violating privacy in favor of news, too juicy to pass up. By 2015, more than 23 million viewers visited the site monthly.

The blog network format became popular, and soon Denton was the ruler of Gawker Media, which included blogs on gadgets, video games, sports, and other topics. In 2015, Gawker’s ad revenue totaled $48.7 million.

When Gawker outed billionaire PayPal cofounder Peter Thiel, it found an enemy. Thiel waited five years for revenge. He has bankrolled wrestling legend Hulk Hogan’s invasion of privacy suit against Gawker Media after Gawker published a leaked sex tape of him and a married woman. After a four-year lawsuit, Hogan was awarded a $140-million judgement. A $31 million settlement was eventually reached.This did not save the scandalous blog.

In 2016, TV giant Telemundo purchased Gawker Media for $135 million — around half of what was the estimated value before the trial. Gawker.com was shut-down while the other six websites remain in operation. As Hulk Hogan would say, whatcha gonna do when

Peter Thiel and Hulk Hogan run wild on you, brother!