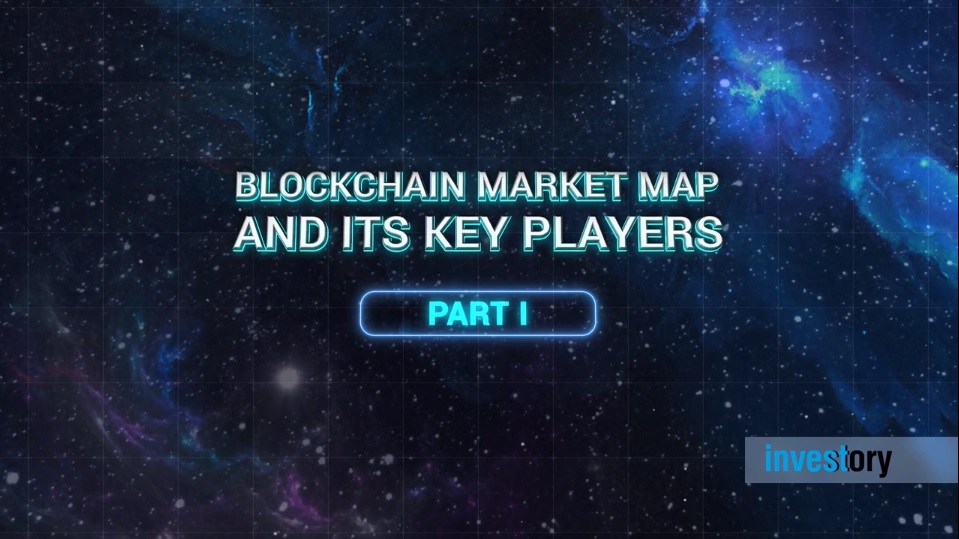 The world represents fertile ground for technological change. This is evidenced by the Blockchain ecosystem’s rapid involvement in recent years. Here is an in-depth look at the market map featuring the key players in the Blockchain revolution. Sometimes, it’s best to think of the Blockchain market map as a vibrant ecosystem. What started as a relatively simple organism in Bitcoin quickly evolved in complexity, branching out into more markets than anyone originally predicted. The ecosystem is stronger than ever thanks to the hard work of some of the market’s key players There are too many to count, so for now, let’s just examine some of the different categories and the influential players in them.

Outside the realm of cryptocurrency, Blockchain offers an open canvas for developers to create their own tools. Here are a few startups and the tools they are creating: RSK (Smart Contracts): RSK is the first open source smart contract that features a unique, two-way peg to Bitcoin that rewards the miners with merged mining. As a result, the miners actively participate in the smart contract movement. Zeppelin (Security): Zeppelin is for any individual or organization working with Blockchain technology. It’s open source, community-driven, and has a simple, modular approach to allow easy collaboration and auditing. Oraclize (Oracles): As impressive as smart contracts are, they cannot get external data on their own. That’s where Oraclize comes in. They act as the data carrier between Web APIs and your DApp.

By definition, “sovereignty” is a self-governing state. In the realm of Blockchain, several startups are leading the movement of self-governance. Let’s take a look at three of them now. Blockstack (User Controlled Internet): The current Internet is not sufficient for the revolution of decentralized apps. That’s why Blockstack created a new Internet for this purpose. With Blockstack, users get to own their identity and bring their own storage providers. This also lets developers charge for downloads, subscriptions, and more. Aragon (Governance): With the upcoming revolution of a decentralized Internet, Aragon hopes to govern the chaos and provide incentives for companies to keep existing and building tools for the next generation of people who are ready to use this new technology. The key word here is “disintermediate.” Civic (Identity): Civic’s Blockchain ID verification tech lets users authorize the use of their personal identities easily and in real time. Furthermore, Civic wants to lead the development of a new ecosystem that offers secure and affordable access to ID verification services with Blockchain.

Fintech needs no introduction, but it’s evolving at a crazy rate thanks to Blockchain. Here are the startups behind all the magic: Omise (Payments): Payments have never been easier since the invention of Blockchain, and Omise is building upon that to make things even more seamless. Based in Southeast Asia, Omise develops the necessary tools for business to set up shop online and accept payments effortlessly across multiple devices. ETHLend (Lending): ETHLend believes everyone has the right to finance. Using the Ethereum Smart Contract, anyone can lend or borrow in a decentralized fashion. No assets are ever held by ETHlend. Even when there are no banks in sight, ETHLend helps people lend or borrow money within seconds or minutes. Blockchain Capital (Investment Management): As the first VC fund solely dedicated to the Blockchain ecosystem, Blockchain Capital invests in the best startups and entrepreneurs who show promise in the Blockchain economy. As we start to dabble in the financial sector of the Blockchain market map, we’ll keep this momentum going in Part Two while also shifting focus towards the Internet of Things and authenticity.

Read next: The Future of Blockchain: Things You Need to Know
Share with friends