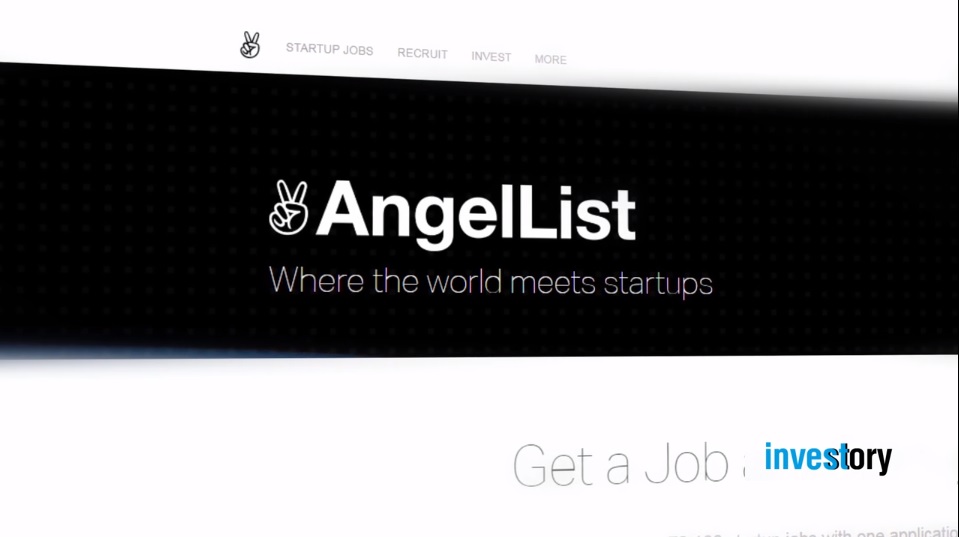 AngelList is like Heaven for startups and investors looking to join forces and create the latest innovations in the tech industry. Blockchain startups are particularly fond of the website, and several have gone on to find great success. Some of them are on their way to becoming household names, while others still have something to prove. Yet, all of them represent a new era in angel investing that all started here. Let’s say are a creator with an amazing idea. A one-of-a-kind idea that could change the world. Unfortunately, that idea doesn’t mean much without a little bit of money. That’s where AngelList comes in. Here, you can hopefully match your revolutionary idea with an angel investor who believes in you. Several blockchain startups launched their legacy in this exact way. Let’s check out ten of them right now.

Perhaps the most well-known and most followed blockchain startup on AngelList is ConsenSys. ConsenSys in a blockchain production studio that builds decentralized applications (mostly for Ethereum). The technology creates, organizes, incubates, and accelerates single-purpose vehicles (SPVS) through internal development, investments, acquisitions, or the formation of other joint ventures.

Unlike other exchanges that support just one form of digital currency, Kraken allows exchanges with Bitcoin, Ripple, Ethereum, Monero, ZCash, and much more. It’s the #1 in Europe and is quickly becoming a global leader.

Polychain Capital manages a hedge fund that invests in a diversified portfolio of blockchain tokens.

Filament is one of the best blockchain startups for industrial data collection but more importantly, it’s working on the first decentralized IoT stack. Any device can discover, interact, connect, and transact without a central authority.

Chain offers solutions that help institutions design, deploy, and operate their blockchain networks to power any type of asset in any market. We’re five down already, but as you can probably guess, there are plenty more exciting blockchain startups on AngelList to check out. Tune in for Part 2 to learn even more about these innovative companies and the investment opportunities they present.

Read next: The Sun to Help You Earn Money
Share with friends