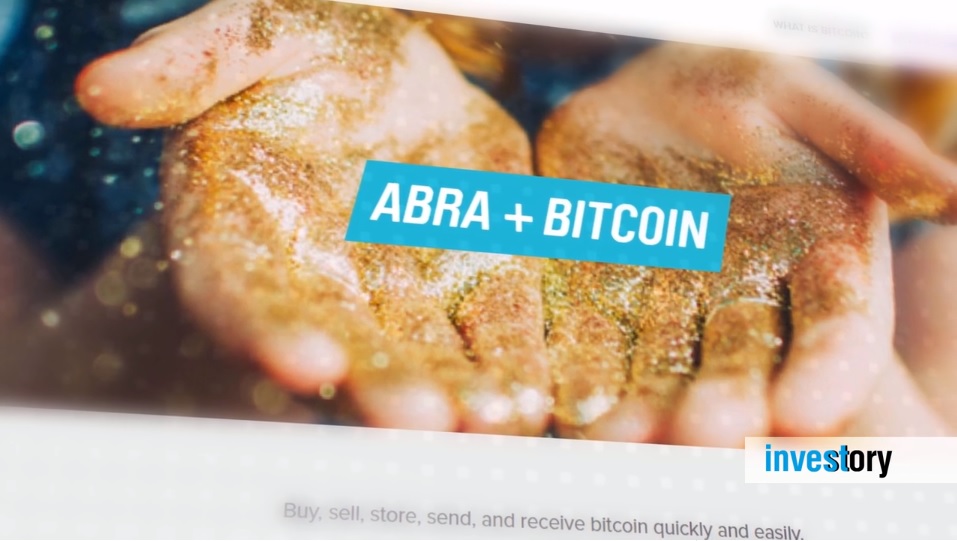 Welcome back to part two of Top 10 Blockchain Startups On Angellist. We’ve only just scratched the surface of innovative startups looking to shake up the industry. The following five all bring their own, unique spin to the cryptoworld but the one thing they all have in common is the potential to shape how society operates in the future.

Blockstack is working on a new, decentralized Internet where users can control their apps and data without any remote servers.

The goal of Purse is to make buying and selling with Bitcoin easier on an online marketplace. In order to make Bitcoin more useful, Purse seeks to eliminate the need for credit cards.

Wyre makes blockchain technology easy for businesses. Thus, their customers don’t have to worry about protocols or blockchains. It’s just a clean, simple dashboard and API.

Axiom Zen is one of the leading blockchain incubators out there. Together with their partners, they take emerging technology ideas and build them into high-growth businesses. Anything from blockchain, AR, and AI fall under their guidance.

The world's first blockchain-based P2P money transfer network. Thus, think of Abra as Uber for your money. They turn every smartphone into an ATM that processes digital currency purchases and sales for cash. Keep in mind that these are just the top ten. Head on over to AngelList to see the full list of exciting blockchain startups to keep an eye on. Moreover, there are literally hundreds to explore, and that number will only keep growing as blockchain technology continues to develop and find its place as a permanent fixture of our society. Did we forget something? Leave your comment in the comment section.