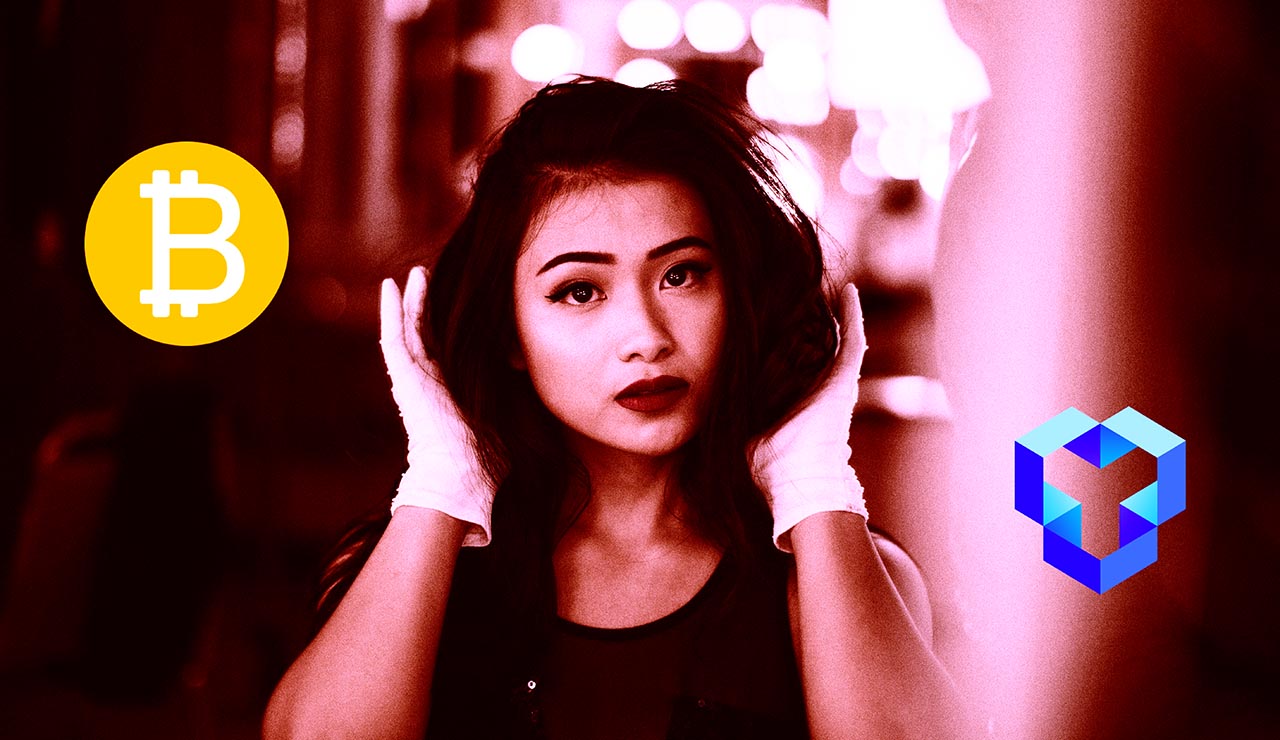 In the cryptocurrency world, Bitcoin is king. It's the one that started it all. Everything else that came after it is merely a cheap, ripoff. Right? Well, that statement isn't wrong but it's not 100% true either. There are a few innovative and original ideas out there using blockchain technology and today, we're going to talk about one of them. YouToken is making a name for themselves in the new realm of "blockchain crowdfunding." It's an exciting idea but is it worth investing in over an established favorite?

HOW IS BITCOIN DIFFERENT THAN YOUTOKEN?

Let's clear this up right now. Bitcoin is just a cryptocurrency. It is not a platform like Ethereum. Speaking of platforms, let's examine YouToken. Someday in the future, a "YTN coin" will be available and users can buy, sell and trade it on external exchanges just you can with BTC. But for now, it is not a cryptocurrency. Instead, it's a platform. A platform that allows people to convert human intelligence into a financial asset (represented as a token). The platform uses the power of ICOs to help entrepreneurs get funding for their project.

In turn, investors can buy, sell and trade the value of the entrepreneur on the platform's marketplace. Each creator is assigned their very own token (YTN_creatorname) that represents this value. If a creator's idea really takes off, then their token can eventually be traded on external exchanges along with all the other cryptocurrencies. The whole concept here is investing in people, not products. That just so happens to be a perfect segue for the next paragraph.

IS BITCOIN DEAD?; THE FUTURE OF YOUTOKEN

To say "Bitcoin is dead" is exaggerating a little. Of course, it's not dead but it is going through an evolution. The price of BTC is falling right now and some predict it will fall even more. Does this mean it's destroyed? Not exactly. Price corrections are necessary in order to clean out the market of skeptics and useless altcoins. As a result, these changes open doors for true innovation and honest projects. YouToken is one of these projects and it has a bright future in the cryptocurrency world.

SHOULD YOU INVEST IN YOUTOKEN OR BITCOIN?

Simply put, don't choose one over the other. Bitcoin is still valuable and will continue to evolve in the future. Sell some if you want but don't completely ignore it. Meanwhile, keep your eyes on new and exciting projects like this one. Why? For one, it's an original idea and those are rare today. Competition is low for YouToken and they have a talented team of developers and advisors backing them up. In an era where ICO scams are around every corner, it's important to invest in real, truthful platforms such as this one. Just as it's important to invest in real, truthful people with great ideas. f we don't, then we jeopardize the whole cryptocurrency revolution altogether.