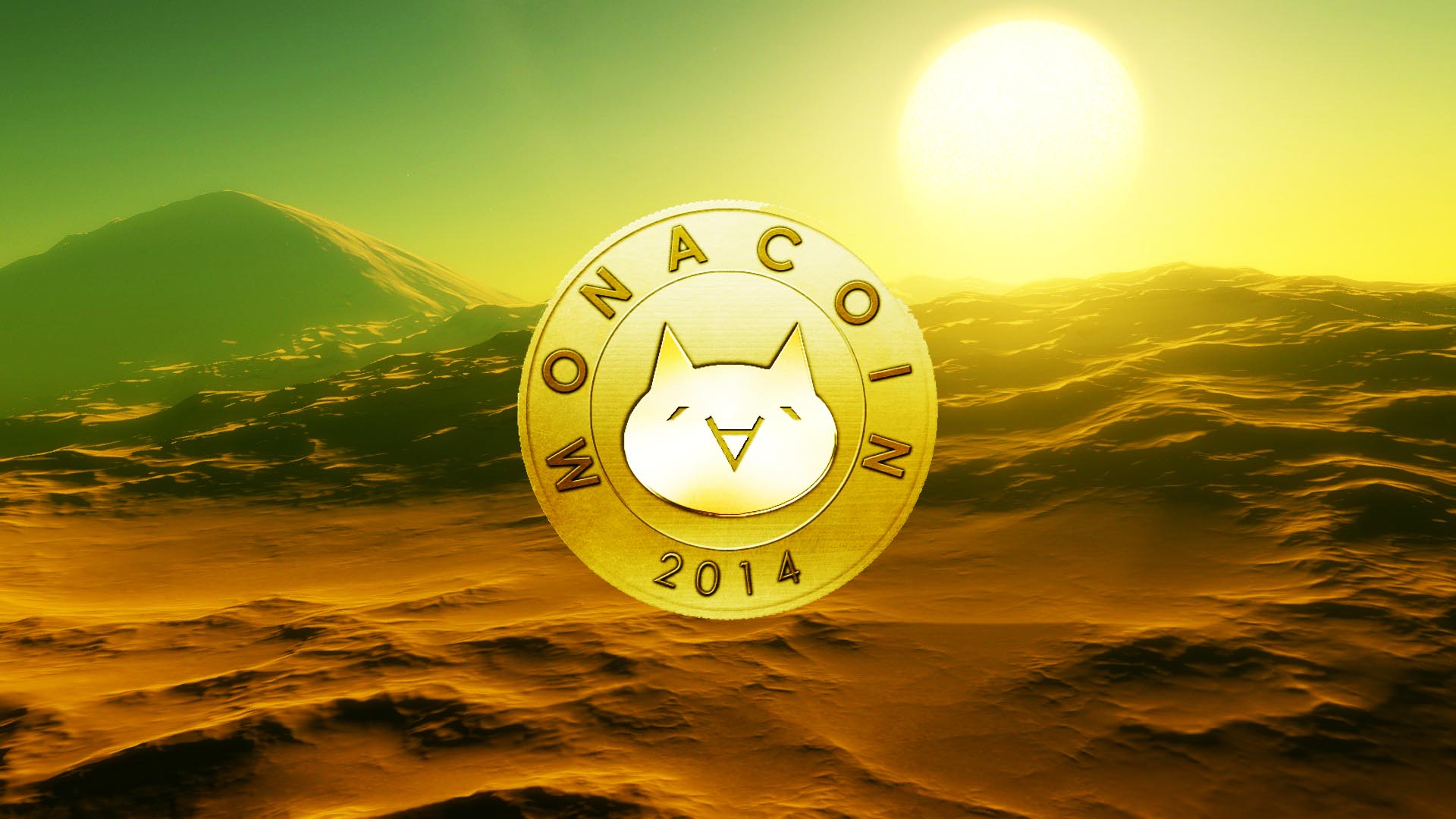 Monacoin vs. Bitcoin Cash; Should You Invest in Monacoin?

Is this Litecoin spin-off a better investment than Bitcoin Cash? It’s battle of the spin-offs. Keep reading to find out who wins.

Monacoin vs. Bitcoin Cash: What is Monacoin?

Monacoin is a cryptocurrency that split off from Litecoin. It is decentralized and has added advantages over Litecoin. Plus, it is easier to mine. Currently, the total coin supply is likely to be four times that of Litecoin. MONA has seen a significant uptick in the Japanese markets and has been trading consistently globally as a result. Its usage has also made Monacoin a fairly stable crypto and a good investment for many crypto collector’s wallets.

Like Bitcoin Cash, Monacoin has had the added advantage of coming from good parent crypto stock. Litecoin has recently seen some staggering surges in value, with the stock jumping up to 29% in recent days. MONA feeds off of this crypto trust in the same way that BCH trades off the back of the Bitcoin trust. Also, with both currencies being splits of already existing currencies, they come with a strong user base in tow. From day one, people put value in both BCH and MONA. This meant that from that point, the currencies have been held in high esteem.

Monacoin vs. Bitcoin Cash: Which should I invest in?

This is a slightly tricky one. Many experts regard MONA as stable, easy to trade, and having a good heritage. However, it hasn't set the world alight yet, and it will likely take some time before it gets to the dizzying heights of its parent, Litecoin. In fact, it might not ever get there, so investing for trading (especially in the Japanese markets) is a great idea. Investing for a quick profit is likely not to yield as favorable results. We expect it to plod along nicely without causing too much disturbance in the crypto forces.

If you want to learn more about new ICOs, take the "Cryptocurrency Universum" course on YouToken. The lite version is free.