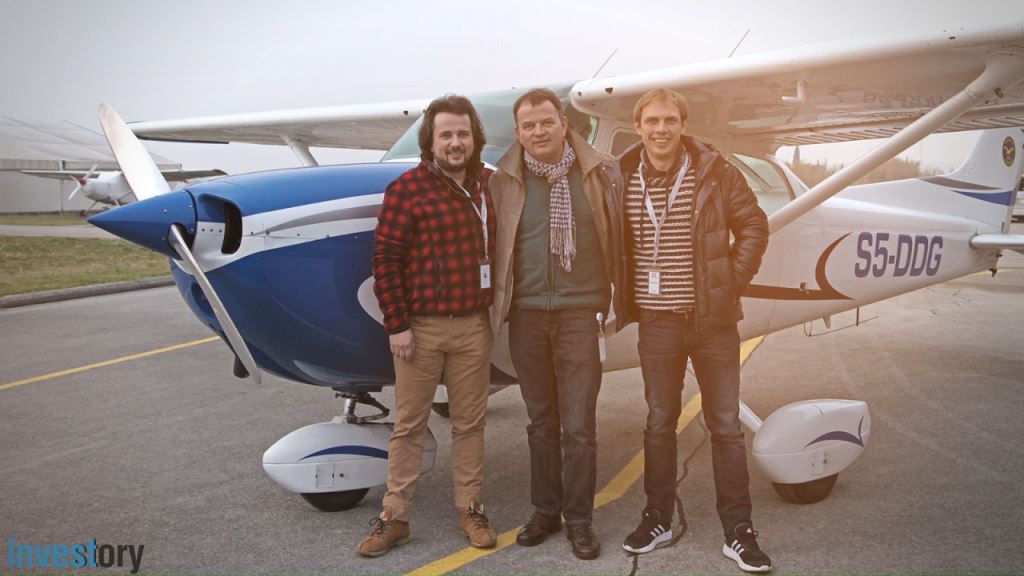 Radul's Formula #4 – The Sky is Calling!

Around-the-world traveler, yacht and airplane owner, Oleg Radul knows how to use money efficiently. Each of his purchases turns into bright trips at incredibly feasible prices.

When you realize your dreams, you can make them come true. In 2011, Oleg Radul crossed the world by car.
In 2013 he became a yacht owner. In 2016 he purchased an airplane!
When all his previous endeavors took a lot of planning, purchasing a plane happened quickly. Mid-January in 2016, Oleg attended a flying school in Slovenia with a friend to become private pilots. At the beginning of February, they purchased a 1975 Piper Archer II!
How could they implement this in two weeks when it could take a lifetime for somebody else? It’s not a question of money, but rather a question of psychology: if a significant purchase now brings you big savings down the road, it’s profitable.
The lion’s share of the cost for flying school was renting a training Cessna plane – this totaled to 8500 Euro per person. It gets more expensive from there. The 38,000 Euro they paid for their first Piper does not look that shocking now and it was paid off within the first year.
The most difficult aspect of this story is to accept the thought that you could own a personal plane. People like Oleg inspire by example, don’t they?