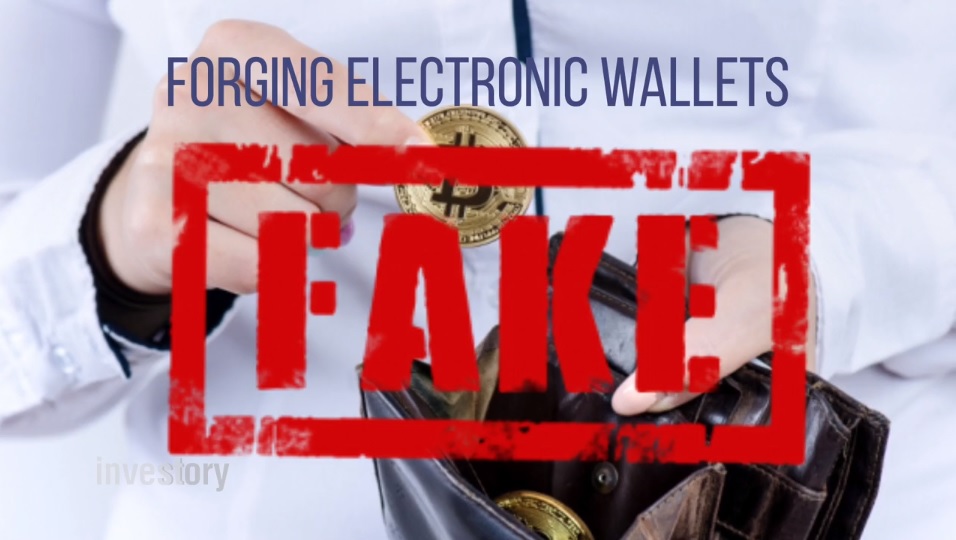 How to Detect Cryptocurrency Fraud (Part 1)

Blockchain technology is never completely safe. As it turns out, danger awaits them behind every corner, but is it possible to avoid it?

Numerous sources claim that blockchain technology is completely safe and that the data stored on millions of computers across the world cannot be altered or forged. These statements may sound misleading and give one the idea that the crypto-currency world, which is mostly based on the blockchain technology, is absolutely safe. They are paradoxes. Just as with anything that has to do with money, there is always someone who likes to profit off of others. The precise sums of cryptocurrencies lost to fraud are unknown, but they are definitely in the hundreds of millions of dollars. Of course, the most scandalous hustles had to do with bitcoins.

MyBitcoin used to be the most convenient Internet wallet, but its story ended with the loss of over $1 million worth of bitcoins that, of course, did not belong to the website owners.

A blacklist of fraudulent exchange websites may be found on popular bitcoin forums. For example, this list already has around 100 such web addresses. A fraudulent website uncovered at the beginning of 2016 was impersonating the ShapeShift.io exchange. It resembled the original legitimate website, but the name was missing a letter. The frauds were uncovered following numerous complaints from users who had lost some of their bitcoins.

It is worth remembering that miracles are rare in the financial world, so if a website invites you to purchase something for half or a third of the price in bitcoins, then the only smart choice is to leave the website. The frauds’ aim may not only be to lure you into paying but to gain access to your electronic wallet via spyware.

Read next: Top 4 Most Dangerous Blockchain Scams
Share with friends