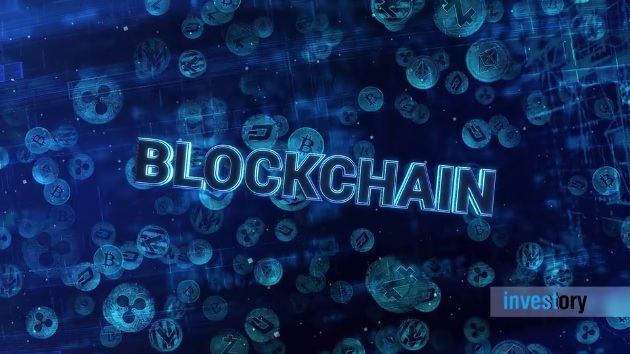 What is Blockchain? Let’s put it simply: blockchain is similar to teenage sex. Everybody talks about it, but nobody knows how to do it.

What is Blockchain: Block for Notes

Today, new banknotes have been issued. From now on, every piece of money will have a special block for notes. Every seller and buyer will have to write down how, to whom, and when a banknote is transferred. It’s a compulsory measure that has been taken to resist whitewashing and the financing of terrorism.

What is Blockchain: Utopian Fantasy

Does it seem to be nonsense and a utopian fantasy? It isn’t, actually! It’s a real task, even if someone would like to register the fact of exchanging a big piece of money for smaller ones received as change.

What is Blockchain: Electronic Money

However, it works with electronic money only. It doesn’t apply to the traditional and paper money we’ve gotten used to. The system that makes such transparency possible is called “blockchain.” Wikipedia and sophisticated literature provide some mind-bending definitions of this phenomenon.

What is Blockchain: Information Registered in Chains

In layman’s terms, blockchain is a database where the information is registered in chains connected with an object stored in the base. Every block of the chain is a separate event that happens with the object – for example, the act of exchanging a piece of money between hands. The main differences between blockchain and usual databases is decentralization and distribution. The information is stored not in one computer or server only, but in the computers of all participants in the system. That powers the system with one key advantage – the information registered in the database is impossible to steal or forge.

What is Blockchain: Foundation for Bitcoin

Just like our video, the majority of business initiatives start with money. The same applies to blockchain. Initially, the idea of blockchain was realized as the foundation for bitcoin. However, you shouldn’t mix up blockchain and bitcoin. Bitcoin is a currency, and blockchain is an infrastructure that makes operations with the currency possible and has some advantages.

Read next: Blockchain Technology For Ideal Accounting
Share with friends