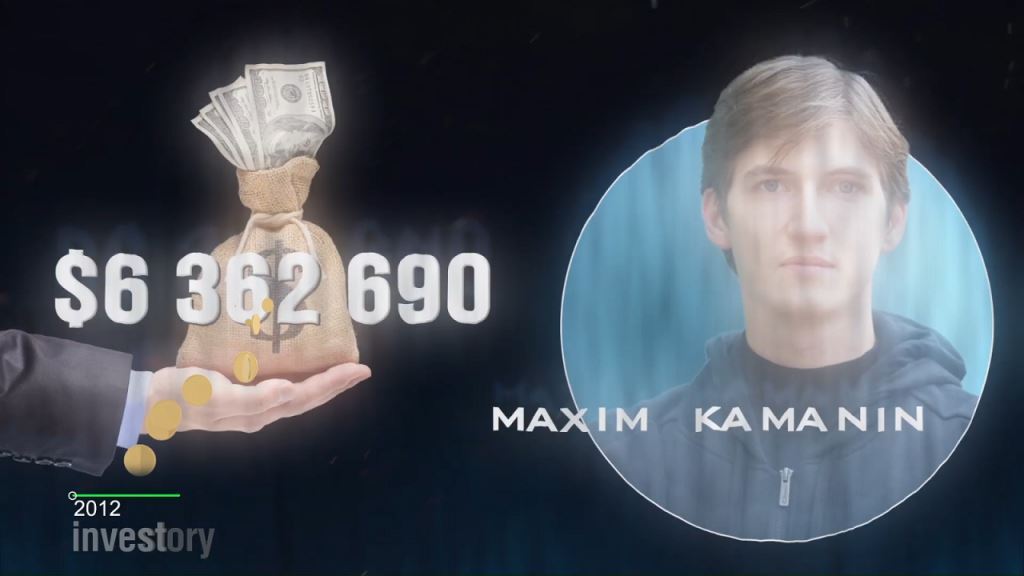 Displair – an Invisible Display or an Evaporated Startup?

Sometimes, to make money out of nowhere, you don’t need to do anything. The Russian startup Displair developed a cold fog display and obtained big investments for its development. However, big money spoiled a big dream yet again.

Russian startup Displair has invented displayless displays of the future. It creates 3D images projected on sheets of vapor which are interactive and can be touched and moved.

Investors liked the idea, and in 2012, Displair and its founder, Maxim Kamanin, received $6.38 million in venture capital funding.
However, all the steam went into the whistle. Instead of developing a working prototype, Kamanin began to build a basis for the future corporation.
That included offices with foosball tables, business trips to Dubai and the US, $5000 a month salaries for entry-level employees, a staff of more than 70, and a pricey marketing strategy centered on global PR and production.
These strategically important efforts overshadowed the development of a working prototype.
Then the money ran out - no surprise. At the beginning of 2014, two years after the first round of funding, Kamanin called his staff from a Vegas conference he attended in hope to bring more financing and let everyone know that there was no means to finalize the product.
Another genius inventor that stumbled over a principle of life: If you are not living your idea, big money will push you off the track.
And if you give in to temptation, your dream might evaporate.