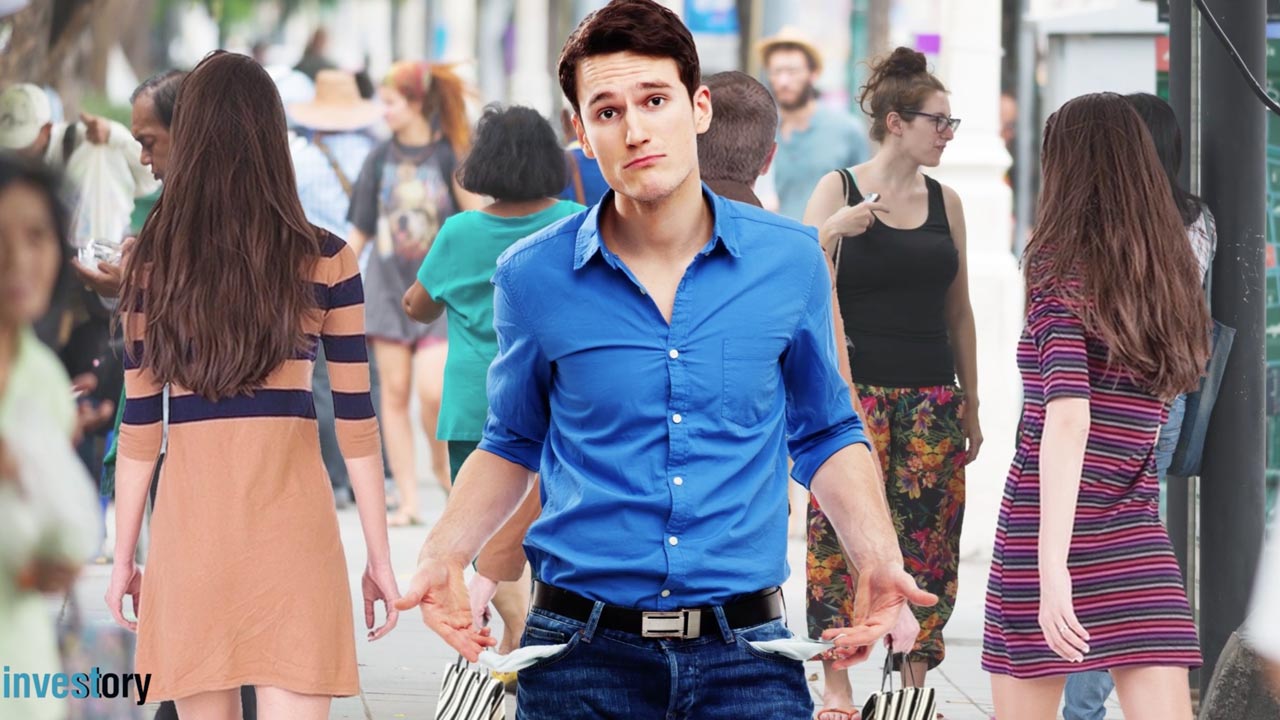 Plastc – When Putting All Your Eggs in One Basket Can Backfire

Good startup ideas are often in plain view, but the difficulties of real life do not allow them to come into fruition. Why? Here are some real life examples.

After Alex lost his wallet in Thailand, he was evidently in very bad spirits. His friends had graciously paid for mojitos, tom-yam and elephant rides, but luckily for him  a newly launched gadget was going to solve all his problems!
Plastc Card, a product of a startup called Plastc is an electronic device capable of storing up to 20 electronic cards.
According to the developers, Plastc Card can synchronize with a smartphone, would require a PIN code, and it allows users to remotely erase all the data if they lost their device.
The pre-order cost of a Plastc card was set at $155.
The startup had generated more than $9 million in funding. However, in April 2017,  Plastc was shut down due to lack of funding. The deal, which promised a $3.5 million investment fell through and the $6.5 million financing did not happen. It was game over for Alex.
There are more questions than answers in this story.
Are banking systems and financial institutions interested in such a device? Startup Coin, a project similar to Plastc, did not succeed in the market either. However, Apple Pay and Samsung Pay are both doing quite well.
Is it possible that the $9 million of funding was actually spent on a lavish lifestyle? Or was the $3.5 million funds that fell through a deal breaker for the launch?
While experts are analyzing the many reasons for startup failures, you can always rely on your friends during difficult situations.

Read next: PAY BY TOUCH and domestic violence that cost $340 000 000
Share with friends