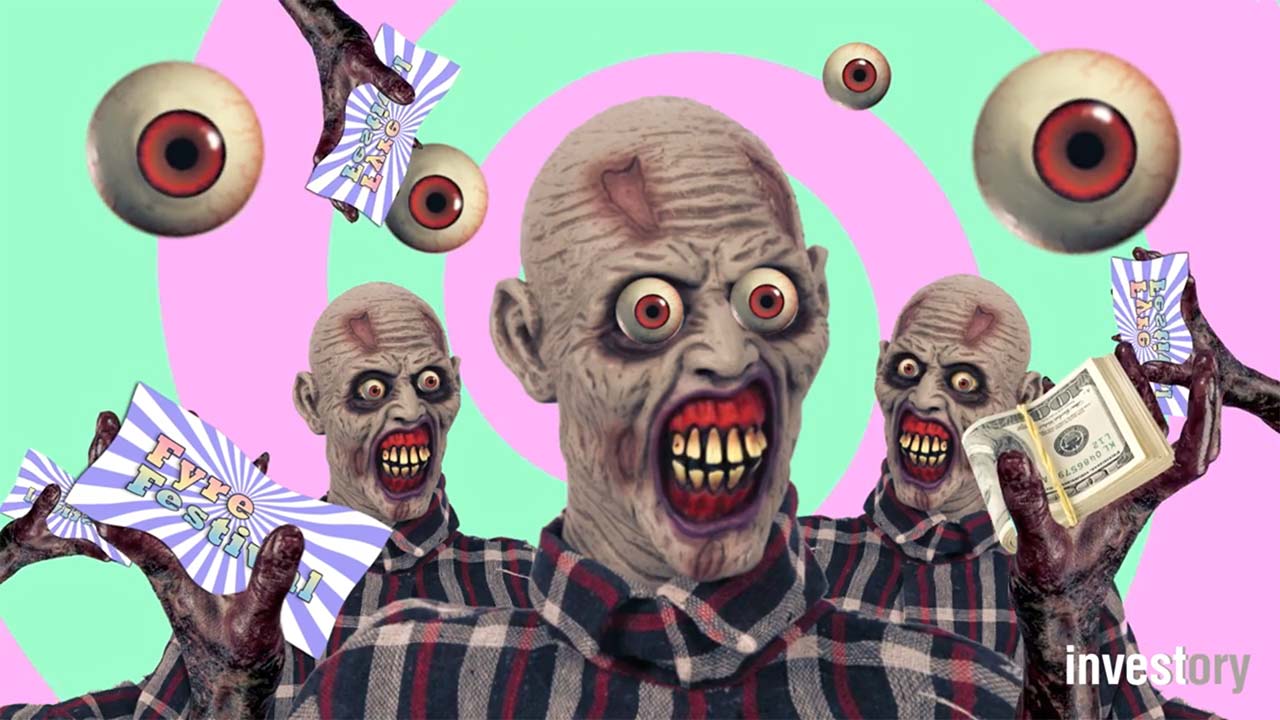 Do you want to create an “immersive music festival” but can’t pull the event off? No problem! That’s what Fyre Festival CEO Billy McFarland did alongside once-popular rap artist and partner Ja Rule.

Here’s how they were alleged to do it:

Step 2: Shell out big bucks for endorsements from some Kardashians, Hadids and 400 other “Influencers”. Tout the luxury food, cabanas, and remote island once owned by Pablo Escobar.

Step 3: Partner with the guy behind joke siphoning account @F***Jerry for PR. Watch rich Millennials eat it all up.

Step 6: When festival goers arrive on island, give them the bad news: Luxury cabanas are actually disaster relief tents. The food, mostly cheese sandwiches. And best of all, there’s no music…or power.

You can also offer people tickets for the 2018 Festival - instead of the refund… they might bite.

But better yet, don’t dupe people - even if it’s easy. Because if you do, you’ll eventually get burnt.