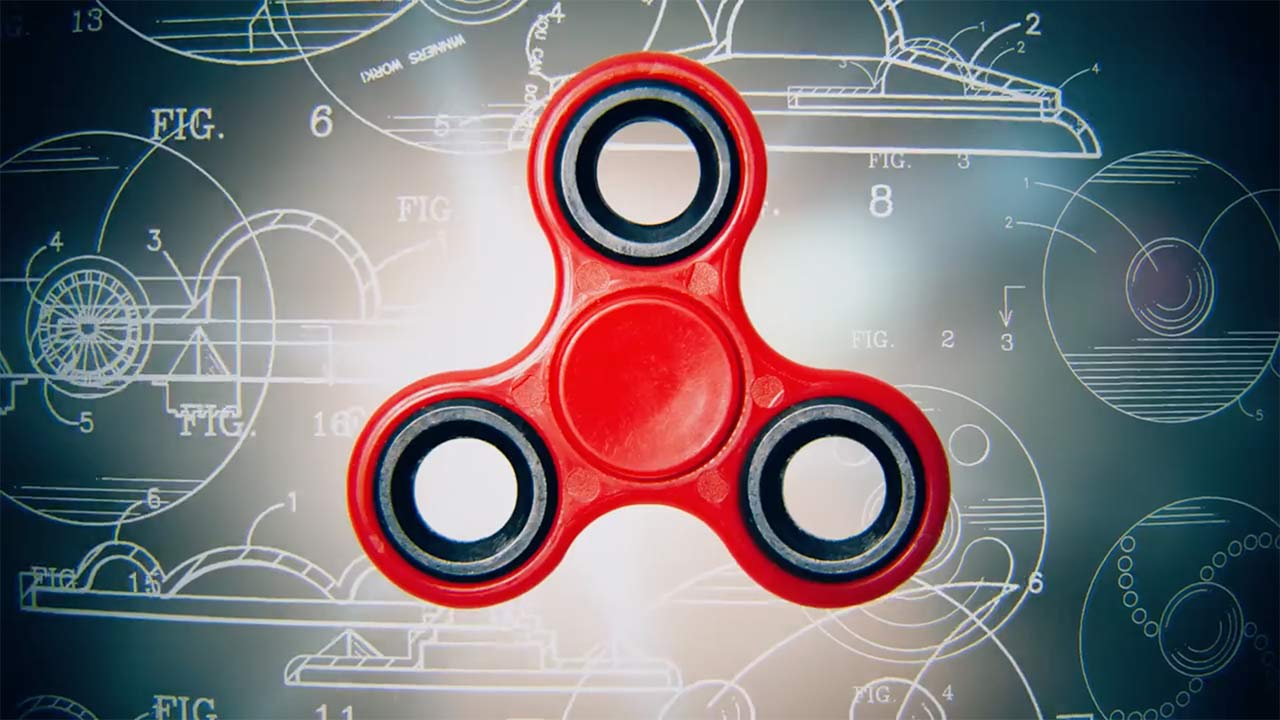 Fidget Spinners: Turning the World Around

Fidget Spinners are a popular spinning toy made of plastic or metal that spins around on a bearing. It is year’s toy of choice for teenagers around the world. Did you know that there also is a story of Shakespearian proportions behind it?

In 1993, an American engineer - Catherine Hettinger - patented a stress-reducing fidget spinner. She created it for her daughter. Instead of wreaking havoc or throwing things around, Catherine’s energetic child could relax by spinning this simple toy.
The patent on this soft piece of plastic has expired in 2005 when the inventor couldn’t find $400 to renew its patent.
Until recent, spinners were unknown Today, however, there are more than 18,000 different fidget spinners on Amazon alone.
Fidget Spinners occupy the list of 20 top best-selling toys in 2017. Fidget Cube’s Kickstarter campaign attracted more than $6.4 million for development of its own fidget spinner.
But Catherine Hettinger received nothing for this spinner craze. Her Kickstarter project to produce a classic fidget spinner has failed to receive $20,000.
However, the inventor isn’t bitter about the events. She is happy that her invention helps millions of people calm down and relieve stress.
But still remember inventors, artists, creators: your intellectual property should remain in your hands. Protect it, own it, and who knows, maybe one day it will bring you billions.
Just don’t get carried away – you have to have an invention that is really needed to have something to patent. It doesn’t have to spin.