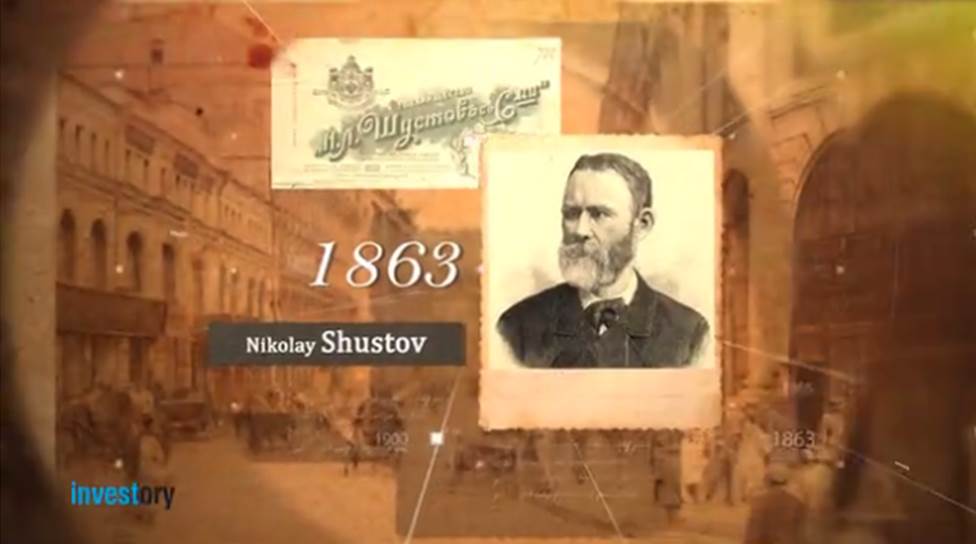 The family of Russian merchant Nikolay Shustov, founder of one of the world’s largest spirits empire, has a special place in the history of Russian entrepreneurship. Shustov brandy squared off against French cognacs – and won by taking a Grand Prix!

When Nikolay Shustov first opened his merchant company Shustov and Sons in 1863, he faced a dilemma: produce a low-quality, mass-selling product or focus on quality. He chose the latter and never regretted his decision.
Shustov used what now is called subliminal advertising in his campaigns. He hired students to ask for the best Shustov vodka in pubs. Then, they’d complain, and even start a fight, when it was not in stock.
The idea was successful – sales skyrocketed.
However, one should never build his brand on a single product. Shustov began producing a line of liquors: Zubrovka, Spotykach, Riga Balsam, and Rowanberry. This approach worked, and in 30 years, Shustov's assets increased to an estimated $500,000.
Going international, Shustov went with cognac – and achieved impossible results. At the 1900 World’s Fair in Paris, Shustov’s cognac took a Gran Prix, and, became the only known non-French brandy to bear the name cognac.
Of course, soon good-looking gentlemen began to ask for the Best of Shustov cognac in top European restaurants, and raised a fuss when it was not on the menu.
By its 50th anniversary, the firm was making about $5 million per year. Shustov was appointed by Russian Tsars as the official cognac merchant and world’s fourth largest producer of cognac. More than 40% of alcohol beverages exported from Russia were Shustov.
What is their secret to success?
●        High quality.
●        Creative low-cost advertising.
●        Constant product-line expansion.
After the Revolution of 1917, the company was nationalized. However, Shustov’s business principles still hold true.

Read next: Poker: cards, money, and… billionaires
Share with friends