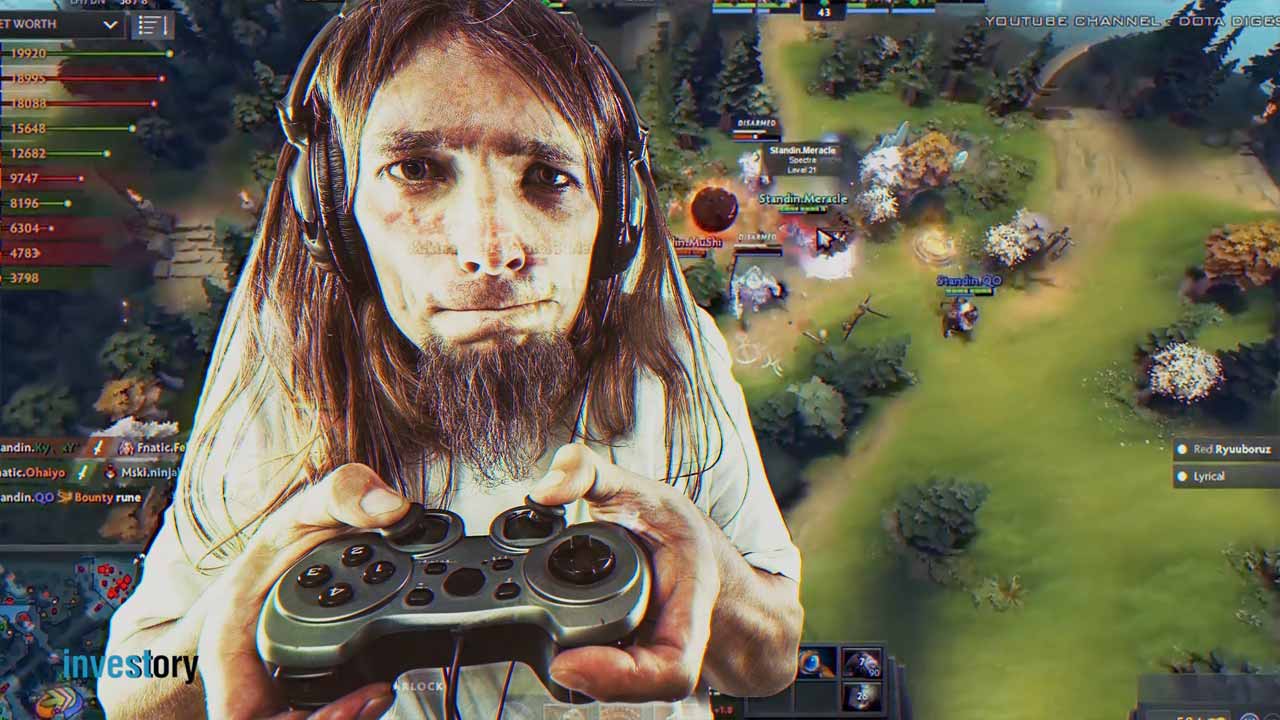 My Man is a Game Addict - How Can I Profit From It?

Your man won't stop gaming! If he isn’t going to quit, you should at least profit it off it. Now, how do you do it? Here are 4 options.

There is never enough money, and your man is playing first-person shooter games day and night.

You can monetize anything today — and your husband’s video game addiction is no exception.

So, how do you make money off someone who doesn’t want to make money?

Scenario one: Join a team. Inspire your husband to play like the big boys. There is big money in eSportst and it can be earned with a stellar solo record, or by joining a successful team.

Scenario three: Do it yourself. Take it into your own hands and use your creativity. Start a 24x7 YouTube channel. Millions around the world are watching newborn pandas; a scruffy hungry gamer in his undies might be just as exciting.

Scenario four: Get divorced and sue the developers for a broken marriage. You won’t succeed, but you might make money on a PR campaign or a shallow reality show.

The idea here is simple, and it can be used for more than game addictions: Don’t yield to an unfortunate set of events – learn how to make money from it.