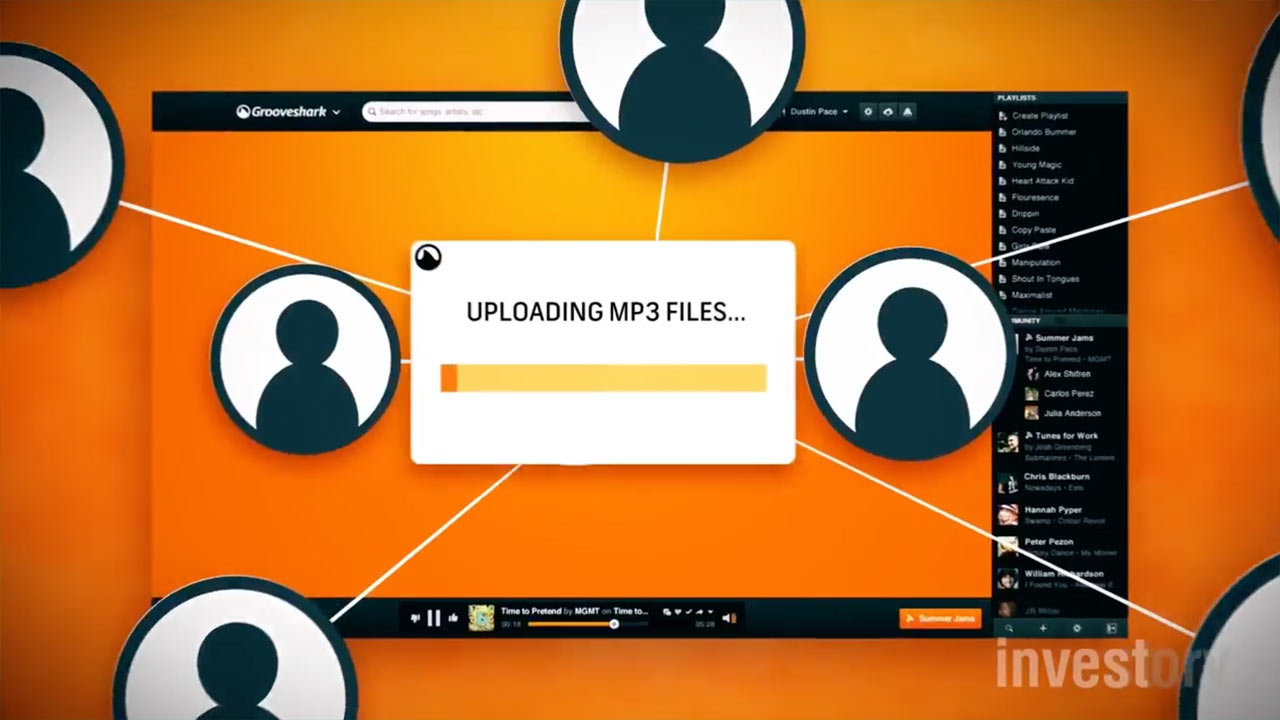 For a decade, illegal streaming service Grooveshark thought it could swim with major music sharks. They couldn’t have been more wrong.

For a decade, illegal streaming service Grooveshark thought it could swim with major music sharks. They couldn’t have been more wrong.

Grooveshark subverted paid services by sourcing MP3 files from its participating users to stream music for all.

In short time, Grooveshark became a major player in music streaming - boasting 20 million active users at its peak. In total, it raised $4.51 million over its existence.

The company believed that with so many users, major record labels would soon sign deals with them for legal music distribution. But with the exception of one, no other labels struck deals.

Instead, many labels began filing copyright and other lawsuits against the company. Companies like Apple and Facebook cut ties with Grooveshark over copyright concerns, severely harming the company’s brand and reach.

In 2015, after years of legal battles, Grooveshark settled its litigation with three major labels. As part of the agreement, the company turned over its assets, patents and shutdown the service.

Grooveshark’s lesson should be a lesson to any entrepreneur: When swimming in the ocean, don’t provoke the real sharks.