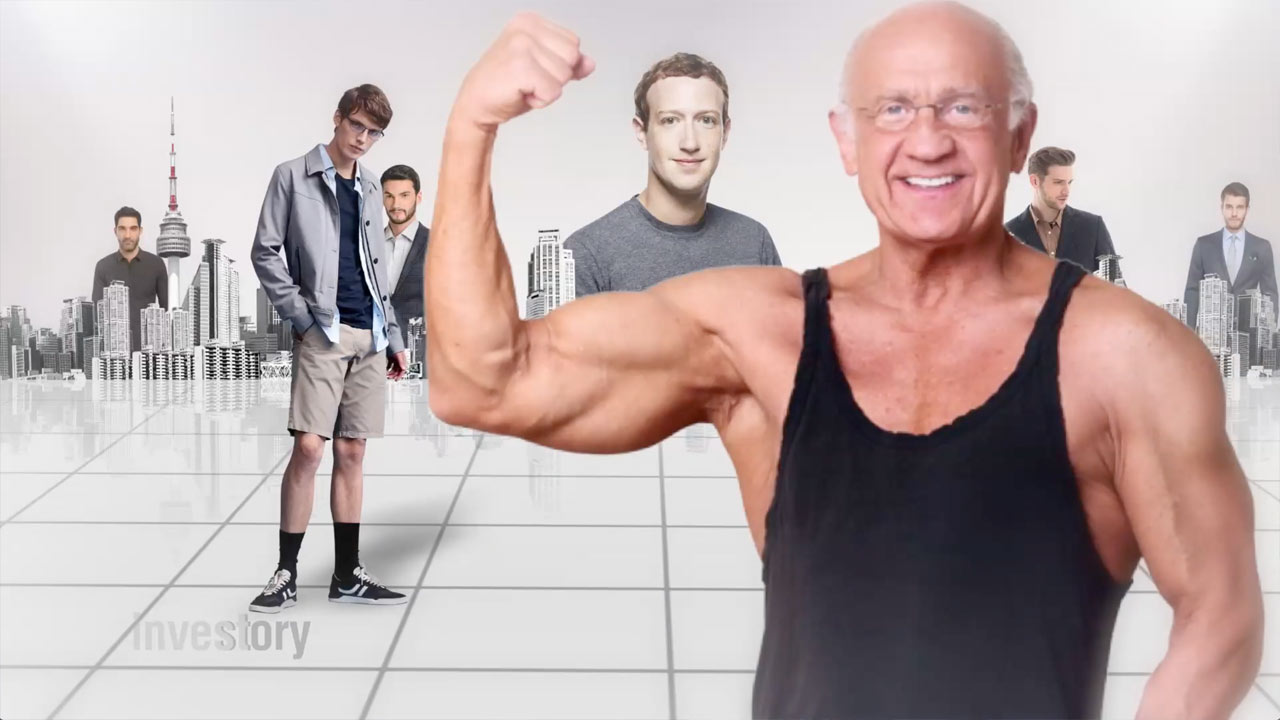 Are you More of an Old Fart Rather than a Young Hipster? You Can Still Build Successful Startups

Are you over 30 years old but haven’t made millions yet? Don’t give up – statistics are on your side.

We tend to visualize inventors of breakthrough approaches and founders of innovative startups as young 20 something year old hipsters with stylish facial hair. Are these millennials the new leaders of Silicon Valley? Hell no. Time to throw those stereotypes out the window! According to research, the median age of inventors in the United States is 47 years old. Inventors under the age of 30 receive less than 10% of all filed patents.

Success can come at all ages in the modern era. Henry Ford founded Ford Motors at the age of 40. McDonald’s owner Ray Crooke was selling paper cups until the age of 52. Ronald Reagan was elected as the President of the United States close to the age of 70. At the age of 94, John Goodenough, the inventor of the lithium-ion battery, revealed that he has been working on an invention that would allow electric cars to cost almost as little as gasoline-powered ones.

If you haven’t made your first million before the age of 30 don’t fret - brain plasticity does not decrease with age. Work hard and leave the pacifiers for the children. Respectable business is successful when done by people of respectable age.